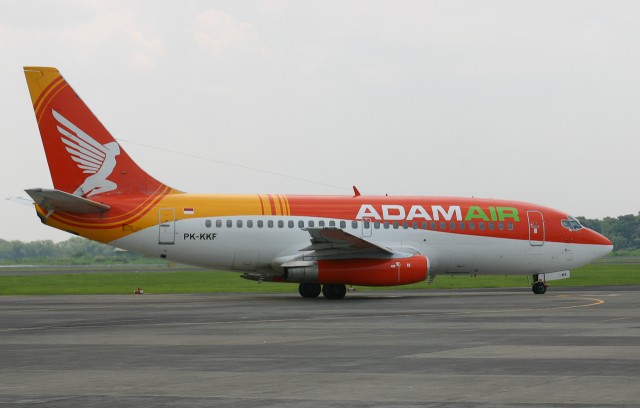 Although the airline had a lot of issues, at least they did the livery right.Â  They made good use of the color orange on the fuselage, but I am not a huge fan of the green “AIR.” I think the livery even makes this older Boeing 737-200 look newer. There really should be more airlines that make orange their main color (ie easyJet).