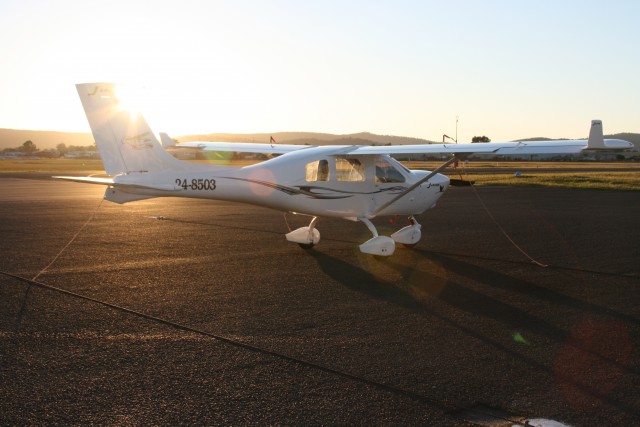 The next morning I was scheduled to depart Essendon and reenact the historic air mail flight undertaken by Maurice Guillaux in 1914. As I sat in my air-conditioned hotel room IÂ logged onto the digital service, only to find that the weather forecast seemed endless with â€˜clouds on the groundâ€™ at critical locations and line after line of low clouds and heavy rain. I flicked the pages on my iPad between the weather radars for Mount Gambier and Melbourne, endeavouring to get a clearer picture of the waves of water blowing in from the southwest.

I had a world of information at my fingertips, mobile phones and mass media. 100 years ago, Guillaux had none of this and yet he set out from Melbourne bound for Sydney in his Bleriot monoplane; exposed to the elements and a simple railway line as his navigation system. On board were 1785 commemorative postcards and Australiaâ€™s first air freight â€“ orange juice and tea. His weather forecast was his line of sight through the spinning propeller. I had it easy. 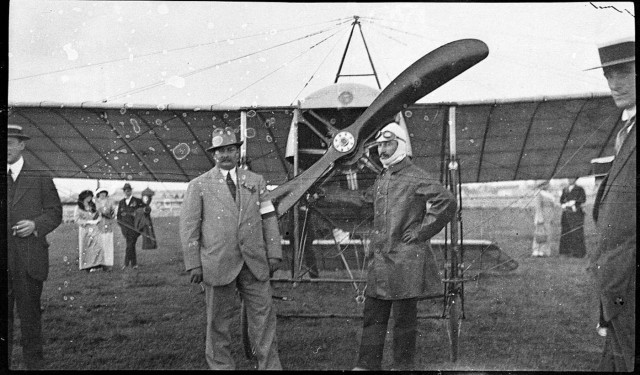 It became even easier when the rain on the roof abated and breaks of blue sky appeared over Melbourne. By the time the many media commitments had been met and departure time loomed, things looked positively hopeful. Furthermore, each stage of the flight would have aircraft flying in company with my Jabiru J230D â€˜air mailâ€™ aircraft. Veteran pilot, Aminta Hennessy, in her Cessna 182 was the support aircraft and offered an IFR alternative should the weather close in. For this stage she would be joined by a CT-4 and a Cessna 172 and all three would depart for me, offering some â€˜eyes in the skyâ€™. As it transpired, as I climbed overhead Essendon, I could see for 100 miles and any reservations that Iâ€™d held melted away. The centenary air mail flight was underway.