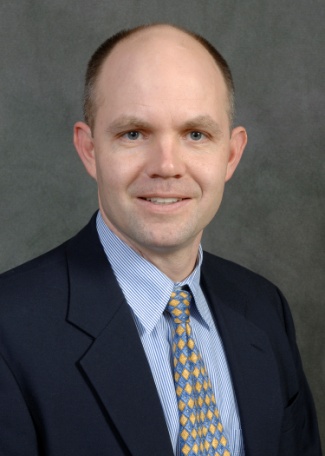 Chad Lundy joined the Navy just out of high school where he served as an in-flight avionics technician on the Lockheed Orion P-3 anti-submarine aircraft. After his time in the Navy, he relocated to Seattle, WA to finish his degree in Mechanical Engineering. Having a deep love of aviation, he worked his way through school servicing airplanes at Kenmore Air Harbor and helping with guest services at the Museum of Flight. It is at this time that also began his flight training. By the end of college, Chad was flying full time for Kenmore Air as a line pilot and instructor.

Chad joined Engineering Flight Test at Boeing in August of 1996 as a Ground Operations Engineer on 777 WA001 and later worked YA001 for the initial 737 NG certification. Shortly after that program, he transferred to Production Flight Test as a Systems Operator. Over the next eight years, Chad became qualified on the 737, 747-400, 757 and the 777 airplanes. In addition to his Systems Operator duties, he helped with flight crew scheduling and served as a support pilot for the companyâ€™s light aircraft fleet. In 2006, Chad transitioned to the front seat as a Co-Pilot and soon after was qualified as a Production Captain on the 737. Since that time, he has been typed in all current Boeing models, has helped with the certification programs of the 747-8 and 787-8 airplanes and served as a production model lead on the 787. He currently serves as the Assistant Chief Pilot, Production Flight Test for the Everett Delivery Center.

Wow, this guy’s presentation was amazing. I could have listened to him share his experiences for days. Thank you, Mr. Lundy, for this presentation, and thanks AirlineReporter crew for facilitating his presentation. What a weekend!!