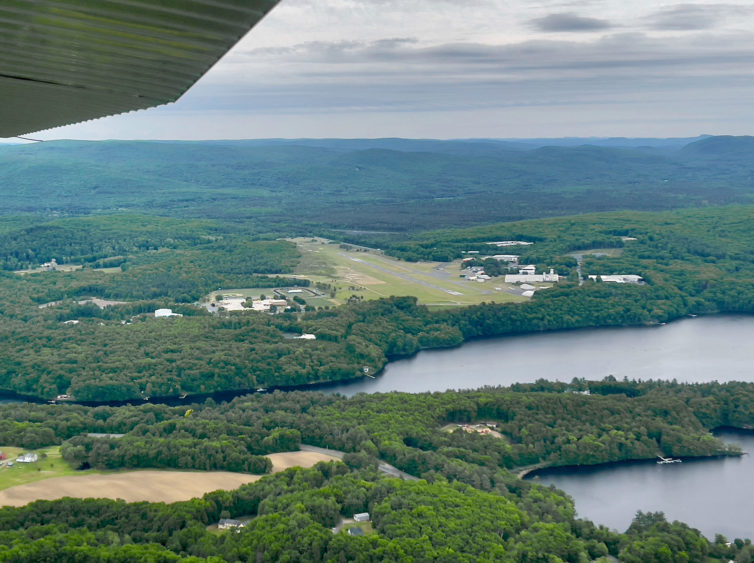 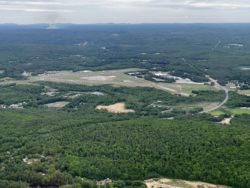 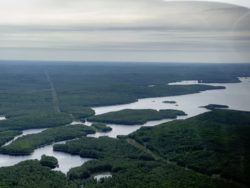 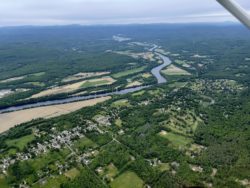 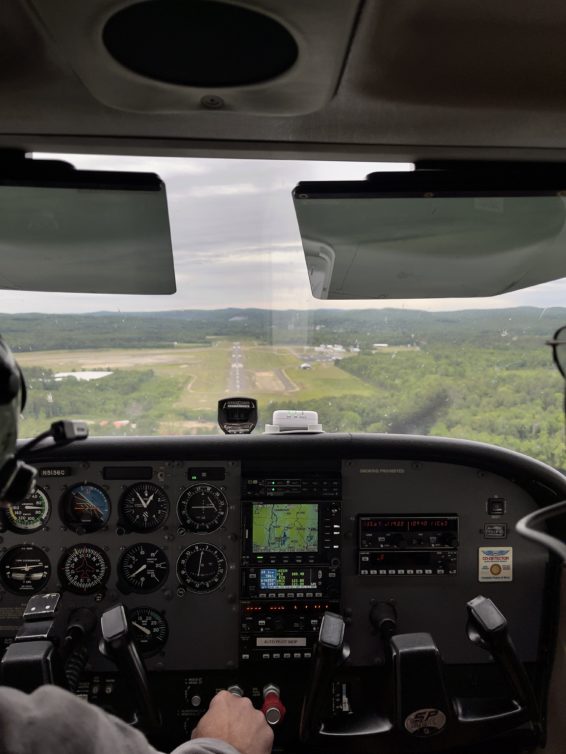 http://www.zeraphoto.com
Exploring an Abandoned L1011 TriStar on a Beach in West Africa
Quick Thoughts From My Return to Long-Haul Flying
4 Comments

Well Done. Thanks for the very descriptive and well written article. Made me feel like I was right there flying alongside.

Thanks, Ray – I appreciate it, and thanks for reading!

was your gyro out? if that is a pic from the ride

ï»¿ Good catch! It was acting up during the flight, and the issue was reported to maintenance once we landed.