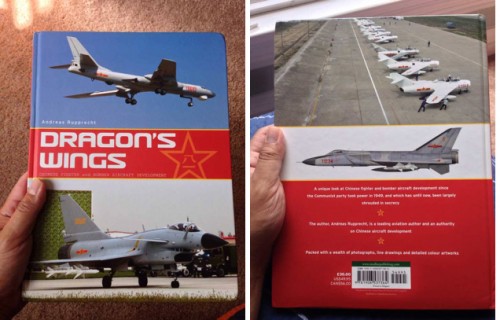 There’s 200+ pages that detail the development of Chinese fighter, bomber, and attack aircraft development. The middle profile on the back is my artwork- that’s the Chengdu J-9VI-2, a promising twin engine canard delta fighter that was in development from the 1970s to 1980s. While it never left the drawing boards, the effort expended on this design and a single engined version called the J-9VI-1, gave the fighter design groups at Chengdu valuable experience that led to today’s designs like the J-10.