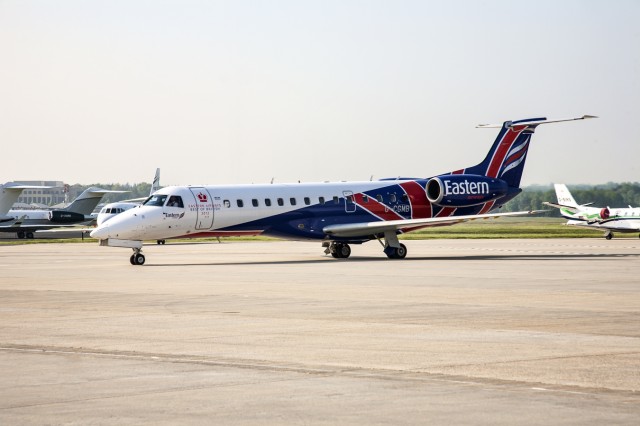 Did you notice it is the same plane in both pictures? I find the “special” livery just pops out more and agree that the company should consider making it their new standard livery.

Oh I did notice and did that on purpose 🙂

Once again the Union Jack is painted wrong. as it is in the Disney movie “Planes”. Their excuse – they are not British…
Have they stopped teaching this sort of thing in schools or is just that there’s nobody left in Britain that knows anything about Britain?
I bet if we start putting the Stars and Stripes upside down a few Americans would object.
Come on chaps – chocks away.