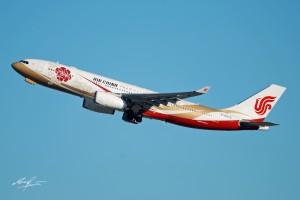 https://www.airlinereporter.com
HAPPY FATHER’S DAY!
My First Experience with Body Scanners Gets Me in Trouble with the TSA