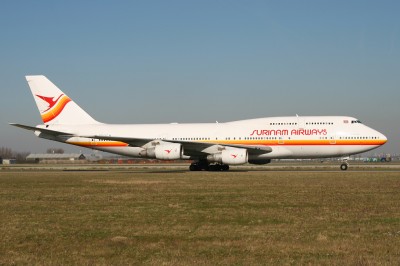 https://www.airlinereporter.com
Will Cell Phones Be Allowed on Your Next US Flight?
VIDEO: 1933 American Airlines Commercial
3 Comments

The nice curvature of the orange and the winglets exist and are painted.

Yeah, personally I prefer the newer livery than the oder one. The newer one looks much more modern and energetic!

The straight lines are more elegant in this old livery. A little thicker and they would’ve looked perfect.

I don’t like how in the new livery it twists and becomes thin and then wide again. Looks weird