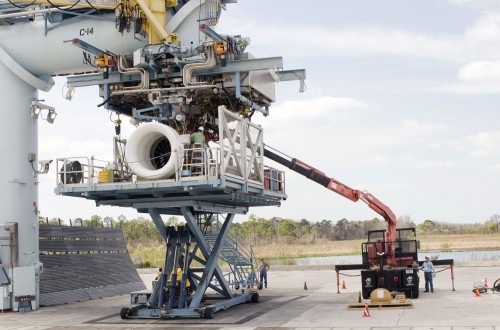 Mitsubishi Aircraft remains firmly committed to the success of the MRJ program through strong partnerships
with its suppliers worldwide.

Geared turbofans have been in production since the 70’s, most notably by
Garrett/Allied Signal/Honeywell. The Pratt design would better be described
as ‘scaled’ rather than ‘unique.’