Air Force One about to land at Seattle-Tacoma International Airport

Air Force One has been an iconic aircraft since before I was born (not caring who was onboard, of course). Yes, I know that any aircraft carrying the U.S. President is called Air Force One, but I am talking about the two VC-25As – built off the Boeing 747-200 – that typically fly the president around the world. Those two planes (registration SAM 28000 and SAM 29000) not only represent the office of the president, but also our entire nation. In some ways, it says who we are as a people and how we want other nations to see us. Our country is also in the process of upgrading Air Force One to a pair of Boeing 747-8 Intercontinentals, called the VC-25B. You can probably look up dates when they might be finished, but I am willing to bet that the aircraft will be delayed.

I have also always been interested in the types of aircraft that other world leaders use for official duties around the world. Does it say something about their people? Their economies? Embargoes? Or what they might find cool and interesting? In this story I wanted to share in photos some of those aircraft. I am for sure not going to hit everyone, just those that I find the most interesting. Some leaders have an entire fleet of aircraft, while others might lease commercial aircraft from other countries to act as their state planes. The lines can often get blurred, but there are some interesting ones out there! I am not trying to make any political statements on why one state might run a fleet of wide-bodies, while another has a Cessna 152. 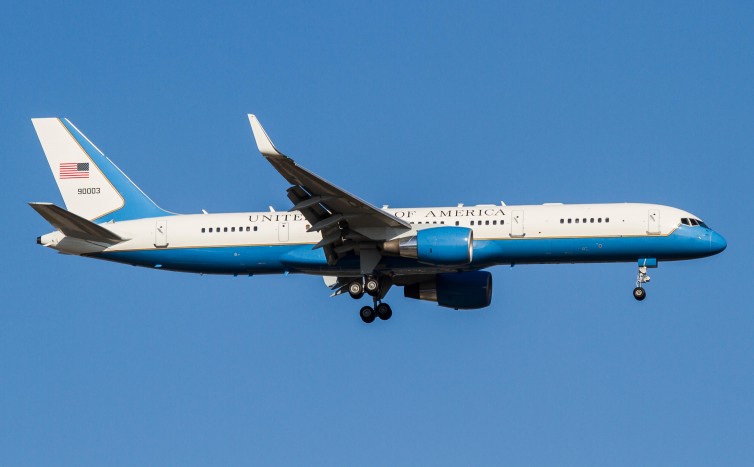 As you are looking through them… think about which aircraft you would want if you were a world leader. Sure, the Boeing 747 or Airbus A380 might seem like an easy choice for those who want to show off a bit, but not all airports can handle those big gals… hence why the U.S. has quite the fleet, including Boeing 757s (aka C-32), 737s (aka C-40), and many other aircraft at their disposal. Here we go!