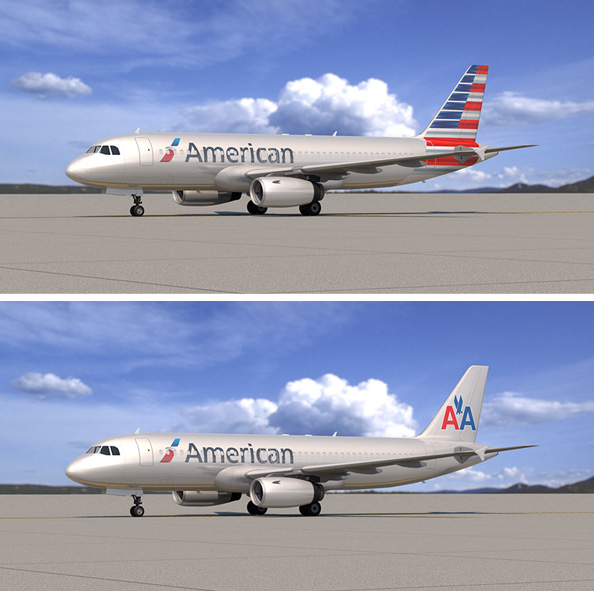 “As we build our new company, we want all of our employees to have a voice in who we are as an airline, and that starts with what we look like,â€ Doug Parker, the new chief executive officer of the American Airlines Group,Â wrote in the internal newsletter to employees. â€œAs such, today we launched a survey for all employees of the combined company to vote on what we should do with our new look for the tail â€“ keep the work that was done, or go back to the previous American.â€

Parker made it clear that the option of a complete re-design of the livery if not on the table. “However you may feel about the new livery and branding, the fact is it would be irresponsible for us to start over from scratch. There are currently more than 200 aircraft in the new livery and the new flight symbol or, â€˜eagleâ€™ as itâ€™s sometimes called, and the related signage is up in many airports and facilities already.”