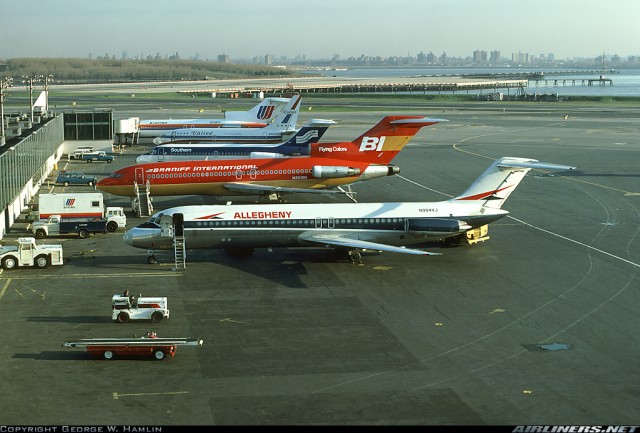 You might be an airline nerd if you spent a good chunk of your time looking at random photos of classic airliners on the internet. Well, I happen to do just that more than I want to admit. Every once in a while I come across one that really moves me for one way or another and I want to share.