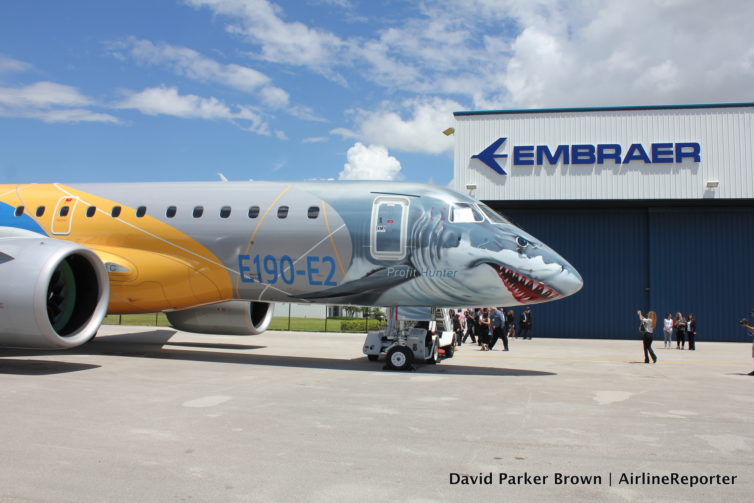 I have to admit that it is not always easy keeping up with all aspects of the airline business. I knew Embraer was in process of upgrading their E-Jet family (called E2, as it’s the second generation), but I wasnâ€™t sure what that really meant (I am sure LED lighting might have been involved). So, when I received an invite to fly on down to Florida to meet some executives, learn about the program, and take a flight on their E190-E2, how could I refuse? (spoiler: I didnâ€™t!) 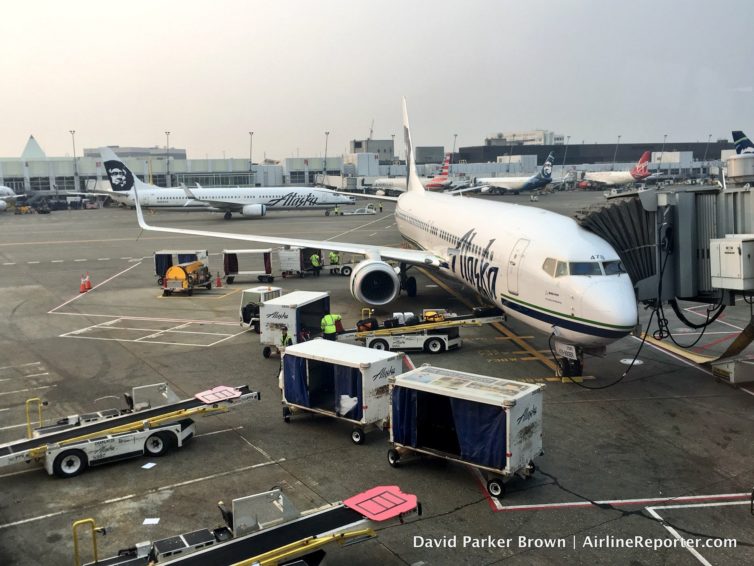 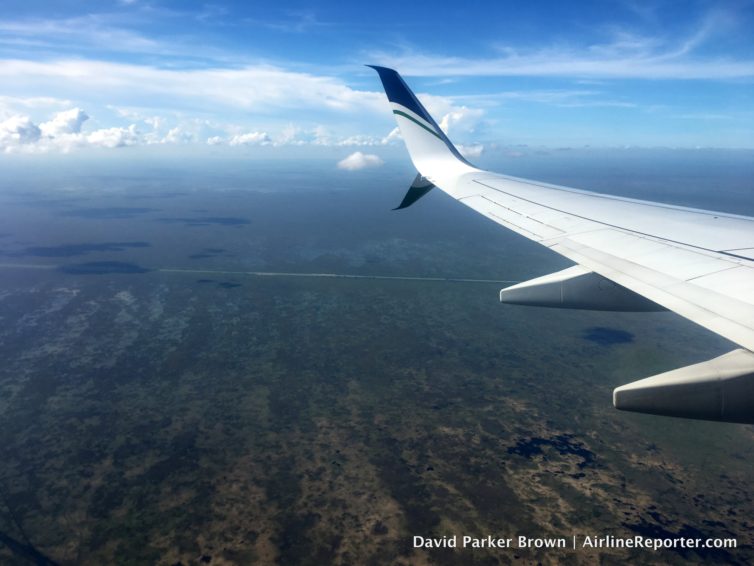 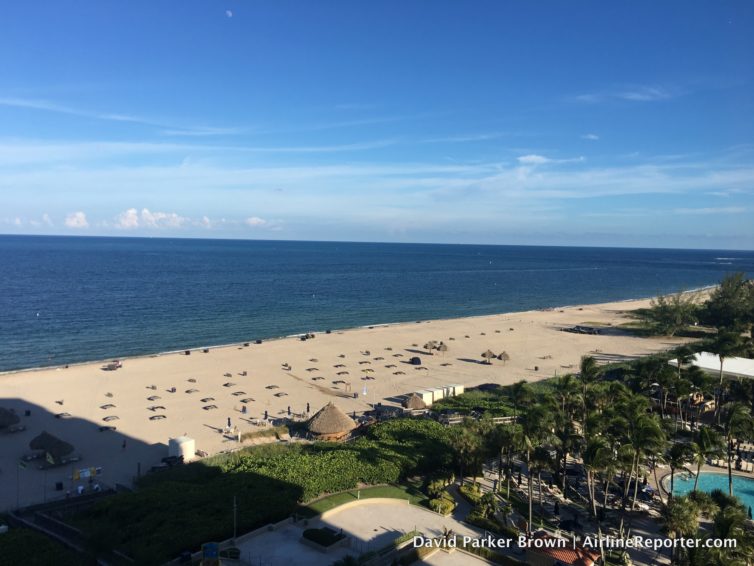 It was a quick trip (what I like to call a â€œturn and burnâ€). I would hop on a plane (737) on Tuesday morning, head from one corner of the U.S. to the other (I like to call that a â€œdiagconâ€), get some sleep (I got about four hours), get up the next day to fly on the E-Jet, and then get on another diagcon to be home by 11pm on Wednesday. Hey, I have done worse, and this trip was more than worth it!