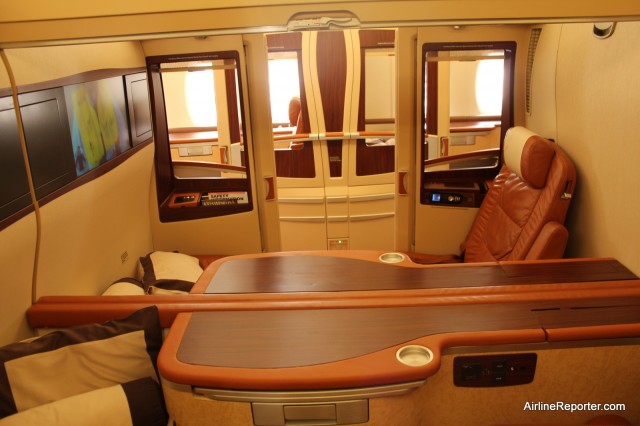 * Premium products, especially internationally, are very profitable
Scott Mayerowitz writing for the AP points out that, “first-class and business-class passengers make up only 8 percent of international travelers but account for 27 percent of revenue.” Why wouldn’t an airline go for where the money is at? At the end of the day, airlines are a business and they are meant to make profit. Now that they have money to make investments into products, does it not make sense to give passengers what they want? The wealthy want a better product and most of the non-wealthy want cheaper tickets.

* Legacy carriers need to keep their frequent fliers
Newer airlines, like Virgin America, have been shaking things up with-in the US. They provide superior first class and economy product and might make some of the frequent fliers on legacy carriers think twice. Take away points and rewards and what would you rather fly? On an old MD-80 aircraft (still flown by American and Delta) or a newer cabin on Virgin America’s new Airbus A320s?

* It is cheaper to keep a current customer versus the money to get a new one
It is basic Business 101. Companies will spend much more money trying to attract new customers than just trying to keep the ones they already have. It makes long-term financial sense to improve first class.

* There are some things given to economy, but most cost money
Just because economy passengers are not seeing the royal treatment, doesn’t mean they are not getting anything. Many airlines have been installing Wi-Fi onto their planes and are offering some pretty decent food options — but you have to pay for both. This allows airlines to offer rock bottom prices and additional add-ons that passengers can pay more to increase their level of service. This seems to be working for most airlines, since they are making record profits on the additional options in economy. 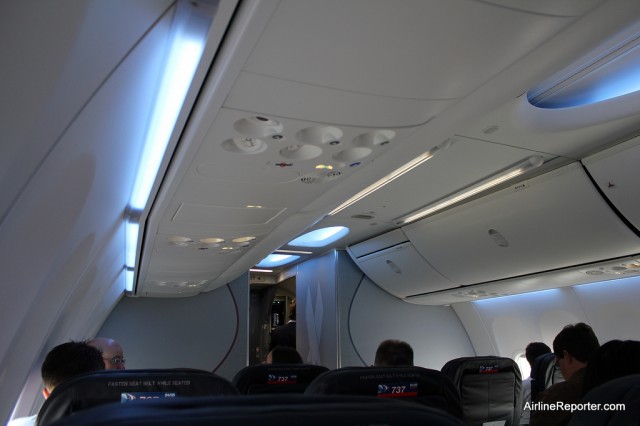 If one can consistently afford a premium product, I can understand getting spoiled and demanding a high-level of service. But for most of us, we are happy with getting to our destination as cheaply as possible.  “They want their luggage. They want to arrive on time. They want the airplane to be clean,” Andrew Nocella, US Airways senior vice president of marketing explained to the AP. “Most importantly, they want a low fare.”

Airlines know that many people in economy just care about the low fare and that people who can afford a better experience care about amenities. If airlines are just giving passengers what they want, why do so many people always seem upset at them? Oh that’s right. Many people want to pay economy level prices, but get that first class treatment. I doubt we will be seeing that anytime soon.