Browsing Tag: Save our Communities 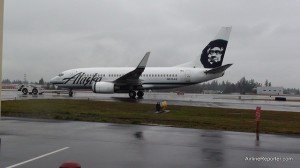