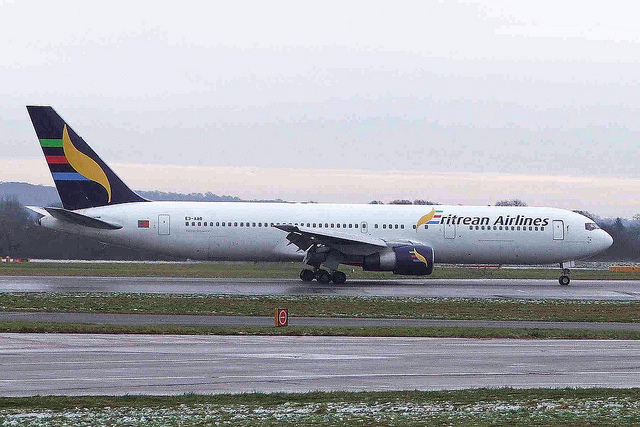 This Eritrean Airlines Boeing 767 obviously has its front door un-latched at the time of landing. Click photo for larger view and check the door handle. Photo by Ken Fielding.

Airline enthusiast Ken Fielding caught an interesting shot while spotting in Manchester (MAN) on December 27, 2004. He took this photo of an Eritrean Airlines Boeing 767-300ER being ferried from Paris-de Gaulle (CDG). At the time, he did not realize the significance of the photo and took a closer look when he recently uploaded it to Flickr. Take a close look near the front of the plane and you will notice that the front door (1R) is unlatched (click on the photo, zoom in and you can easily see the handle in the up position).

It appears that the door was put into that position while at  CDG and that the pressurization of the cabin kept the door closed during flight. Fielding reports that since the aircraft was on a ferry flight, there were no passengers on board. Still, that doesn’t give the crew a pass at not completing a simple task of flying safely: make sure all the doors are shut and locked. The crew should have noticed when arming the doors (which they obviously did not do) and/or there should have been an indicator in the cockpit. 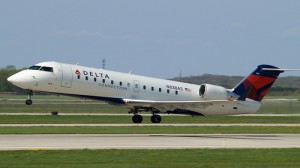 The USAF base sent word to the local Sheriff’s office stating, “at this time advising that there is a poss(ible) hijacked airplane in progress.’

Further communication states: ’œOkaloosa airport cannot make contact with the plane at this time and this is considered a security breach.’ 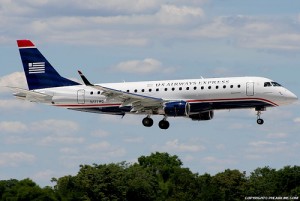