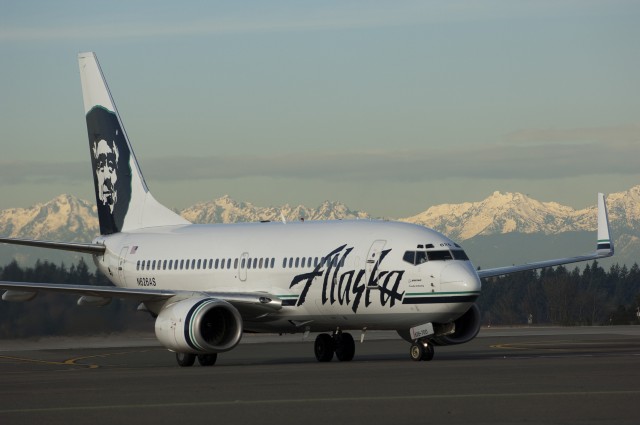 So, everybody and their brother has been writing about the recent announcement from Delta Air Lines that they’re further expanding their domestic flight schedule out of Seattle (SEA). Â There have been stories from mainstream media, miles/points bloggers, and (of course) industry watchers such as ourselves. Â Yet, we wanted to talk amongst ourselves and digest the information before weighing in.

Why is this a story? Â It’s because Alaska Airlines (AS), which is based out of Seattle, is supposed to be a partner airline with Delta. Â All three of the recently announced Delta routes are in direct competition with Alaska; actually 8 of Delta’s 13 domestic routes out of Seattle compete with Alaska.

As a guy who grew up in Washington State, and went to college at the University of Washington, I hold a special place in my heart for Alaska. Â An all-Boeing 737 operator, they have a loyal following in the Northwest. Â I just flew Alaska to and from Denver, and enjoyed their solid customer service, low-priced First Class upgrades, and great ground experience out of Seattle. Â (Although, as seems to be common from Denver, I got stuck on the Disneyland plane – am I the only one freaked out by flying on this bird?!).