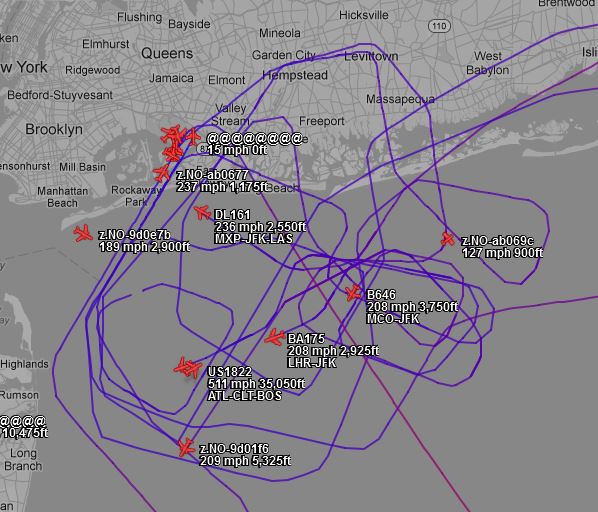 The FAA requires that all joints and fasteners not produce sparks around fuel after a lightening strike. Since the majority of the aircraft is made of composites, it is vunerable to arcing from one metal part to another. Boeing flies their test fleet of Boeing 787s with special anti-static additives. When the first Dreamliner, ZA001, was hit with lightening, it received no damage. 35 Boeing 787’s that have already been built which will require the re-work, which will take weeks per Dreamliner.