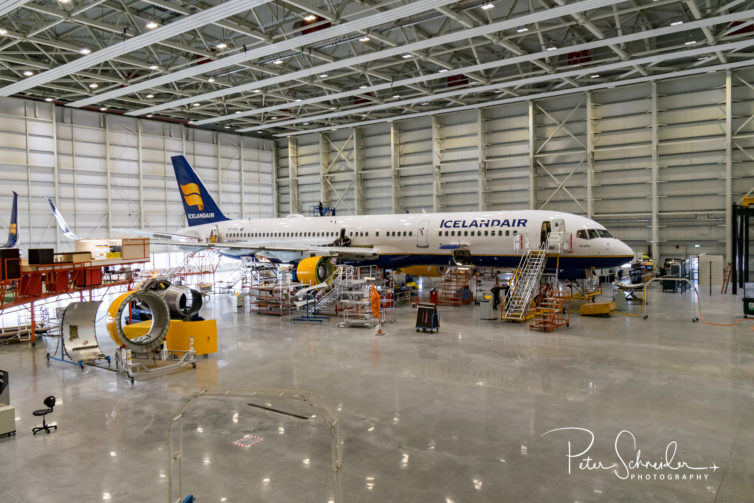 ITS is an operational division of Icelandair. With Icelandair’s current growth and more aircraft being added to their existing fleet of Boeing 757s, 767s, and – most recently – the Boeing 737 MAX, there was a need for ITS to expand and build a second maintenance hangar. 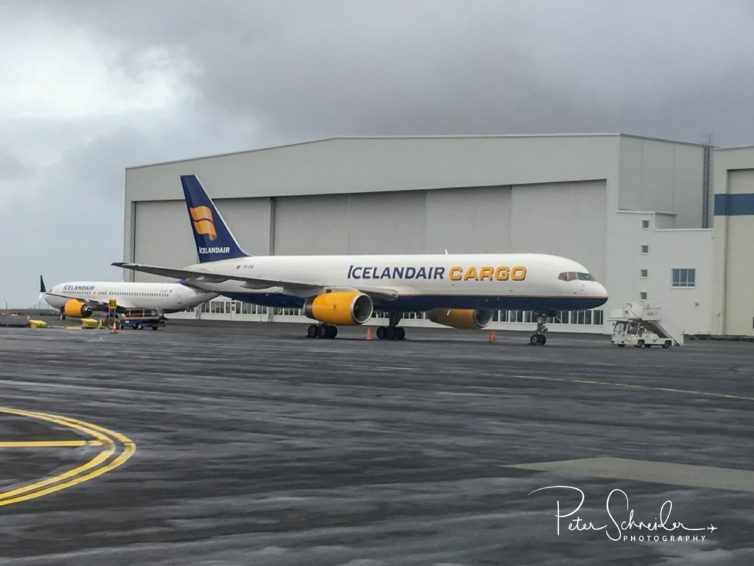