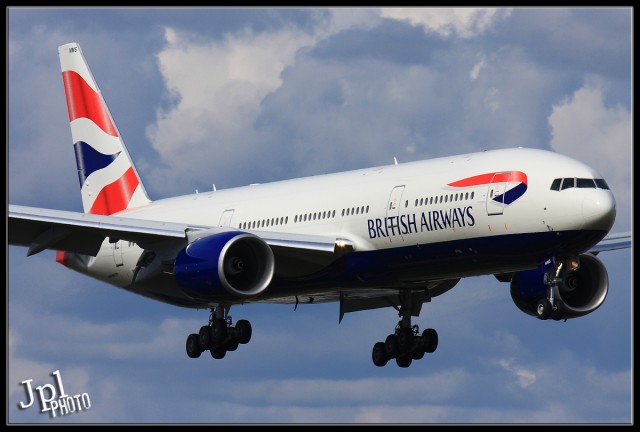 “Last year we re-committed to the ethos: To Fly. To Serve. Thatâ€™s what â€˜Know Meâ€™ is all about – enabling us to recognise our customers in a way that is individual to them,” Jo Boswell, head of customer analysis at British Airways, stated. â€œWeâ€™re essentially trying to recreate the feeling of recognition you get in a favourite restaurant when youâ€™re welcomed there, but in our case it will be delivered by thousands of staff to millions of customers.â€

The airline states that they will not be doing this level of service for a huge majority of the passengers, but just the rare few who probably are used to being known. According the British Airways, the service is being well received. “The early results have been extremely positive, our customers love being recognised and treated as an individual, and our customer service staff and cabin crew feel empowered to deliver a really bespoke service,” Boswell said. “This is just the start though â€“ the system has a myriad of possibilities for the future.â€