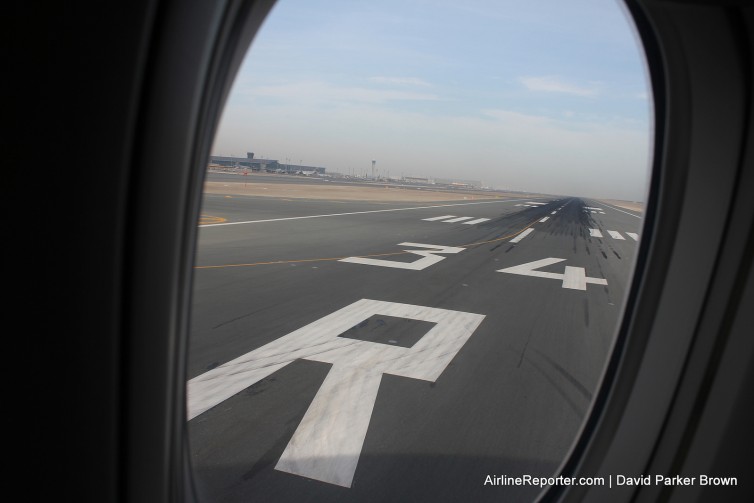 In my professional capacity, I recently gave a presentation to a group of stakeholders in the travel industry about the law on unruly and disruptive airline passengers. I took a gamble on introducing the subject under the strap line â€œnuts and basic bitchesâ€ to several bemused faces in the audience, who naturally wondered where this was going, and what the link to disruptive passengers would be. The gamble seemed to pay off, as I talked them through two high-profile incidences of allegedlyÂ unruly passengers which were widely reported in the media. I wanted to take a deeper look at recent incidents and also explore some of the rules and regulations surrounding mid-air incidents.

The first one involved the former Korean Air executive, Ms. Cho Hyun-ah, who forced a Korean Air flight bound for Seoul in December 2014 to cease taxiing and return to the gateÂ at New Yorkâ€™s JFK airport to have a member of the firstÂ class cabin crew ejected. It is alleged that the crew memberÂ served Ms. Cho macadamia nuts in the bag and not on a plate. Dubbed â€œnut rageâ€, the furious Ms. Cho took umbrage with the hapless flight attendant and allegedly forced himÂ to kneel in apology, before throwing him off the parked aircraft. It then pushed back again and continued its journey on to Seoul.

ItÂ caused considerable scandal in South Korea, and led to Ms. Cho being fired, arrested, and briefly imprisoned. I would say she paid a stiff consequence, but not everyone does.