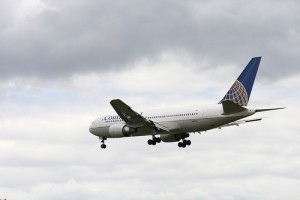 Â This is reminder that everyone should keep their seatbelts on while in flight. Yes, it is very tempting to take the belt off, but it is never worth the risk. Â The Science Christian Monitor reportsÂ that from 1980 to June 2004, airlines in the United States had 198 turbulence accidents, resulting in 266 serious injuries and three fatalities. The three fatalities resulted in passengers not wearing their seatbelt, while the fasten seatbelt sign was illuminated.

A Lufthansa Airlines flight from Munich to Lisbon encountered quite a big of turbulance and had to make an unscheduled landing in Geneva so 12 passengers and 2 crew members could be treated for their injuries.

Four people from the Airbus 320 were hospitalized, while the others were treated at the Geneva airport. A replacement aircraft took the remainder of the passengers to Lisbon.