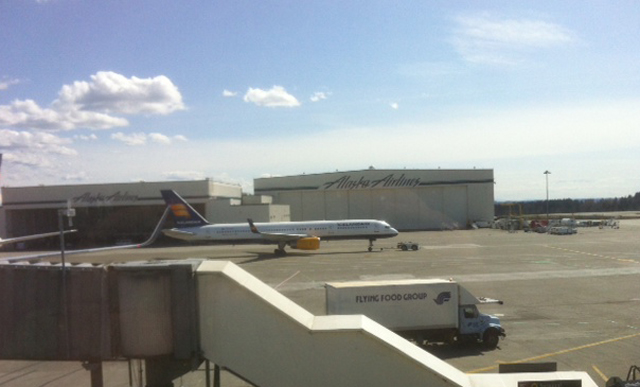 My friend Ben recently made the trip from Seattle to France and had a number of choices to going. After quite a bit of research (and many questions to me) he decided on trying out Icelandair, which flies from Seattle-Tacoma International Airport (SEA) to KeflavÃ­k International Airport (KEF) before changing planes and flying toÂ Paris-Charles de Gaulle Airport (CDG). Since I have never flown on Icelandair, I asked him to write a review for me. Here is his Icelandair review in his own words: 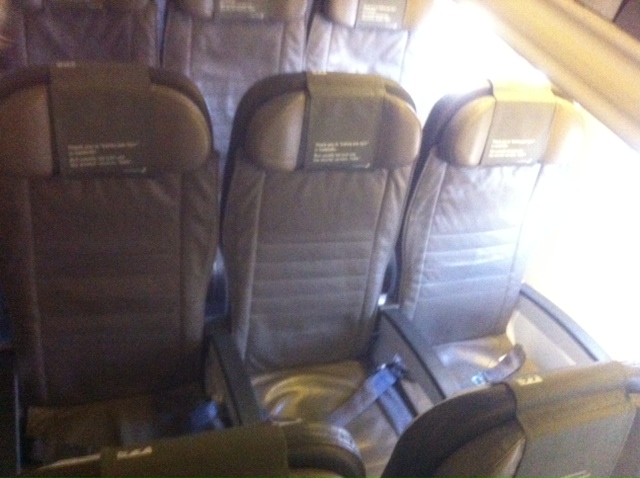 Because I was a bit early, there was no line and the front counter lady was extremely nice, checked my passport, and tagged up my luggage. My passport was in a cover and she organized my tickets and baggage claim tickets nicely in the different compartments then could tell by my fresh passport that I likely have not flown from the international terminal recently (wait Benâ€¦ â€œrecentlyâ€ wasnâ€™t your last international flight like 13yrs ago? â€“ David) and gave me directions.

I go through security and was disappointed that the body scanners werenâ€™t operating; I was hoping to show off. My flight departed from the S-Terminal, so I the short train ride over. When I arrived at the gate the plane was parked across just sitting by itself away from the terminal. 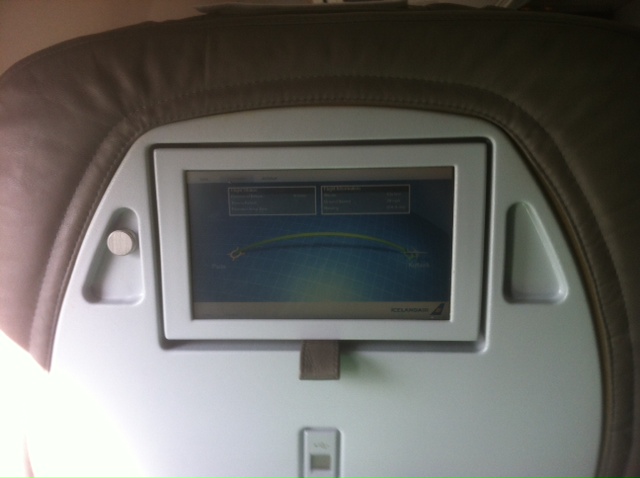 The food service started as soon as we started to level off. Being fairly close to the front of the economy section, I only had to wait about 15 minutes to get my food and beverage. But the food doesnâ€™t come free and everyone must pay, which takes time. 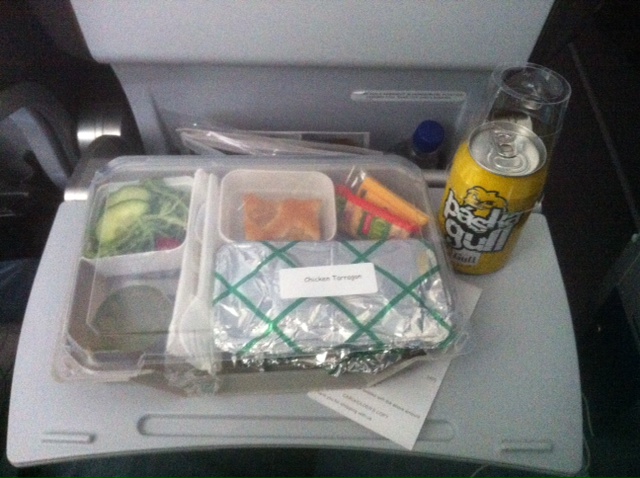 Once through security and getting my passport stamped into Iceland, I still had time to check out the gift shop before heading to my gate (thanks for not getting me anything â€“David). Boarding in Iceland was a bit different. The gates were just in the hallways and the flights weren’t announced. Because it was a hallway, people just naturally were lined up and they just started boarding without announcing anything. The remaining leg of the flight was pretty uneventful. 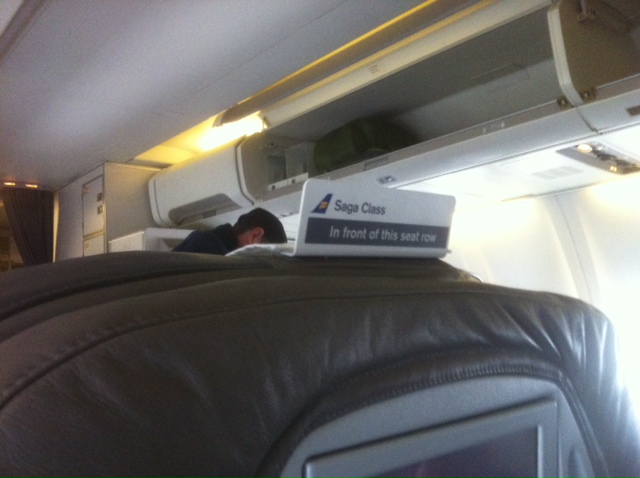 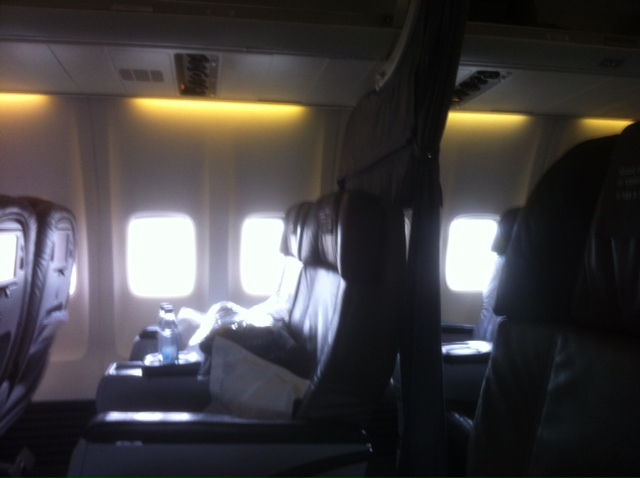