However, Alaska Airlines and its affiliates have carefully expanded their daily operations far beyond the western United States, serving eastern seaboard destinations from Boston to Ft. Lauderdale. In 2014, 25% of all Alaska Airlines daily departures traveled across North America; after the Virgin America acquisition a mere four years later, that figure has nearly doubled. Simultaneously, growth to areas outside of the continental U.S. remains relatively stable and, in some cases, diminished. After connecting Bellingham, Washington to various Hawaiian destinations for nearly a decade, Alaska Airlines announced cessation of all Bellingham nonstop flights except service to Seattle-Tacoma. Growth within the airlineâ€™s namesake state of Alaska remains stagnant; service to Mexico faces a similar outcome.

Alaska Airlines, alongside subsidiary Horizon Air and its partner SkyWest Airlines â€“ through a capacity purchase agreement â€“ has strategically eliminated under performing routes over the recent years. Instead, Alaska has elected to beef up its west coast hubs to maintain a stronghold among residents along the west coast. After the 2008 merger of Delta and Northwest, ferocious competition rose in former Alaska Airlines strongholds, specifically Seattle and Portland. Delta Air Lines maintains an expansive international network from Seattle, leading to recent growth and additions in domestic service and direct competition with Alaska Airlines. To combat, recent Alaska Airlines strategic decisions can be categorized into three distinct categories: Streamlined regional operations, acquisition of Virgin America, and an ever-expanding route network. 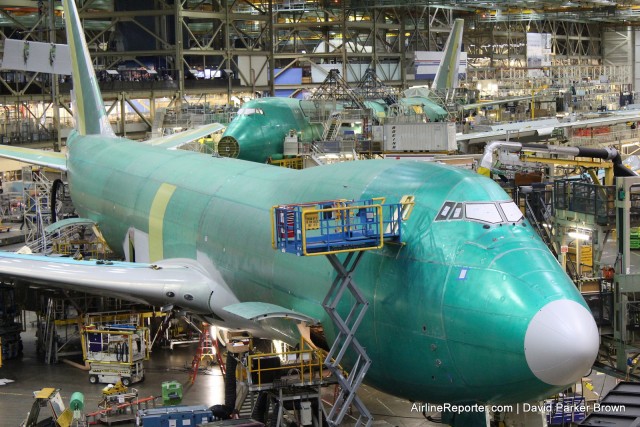 We have built something pretty good — how do we keep up that momentum?

July 23rd will be AirlineReporter’s seventh birthday. Thinking back on all the words, miles, people, and good times, it is amazing where we are today. We have a wonderful team of passionate, wonderful folks who have helped us grow in ways that I never knew imagined. I have loved (most) of it, and am so excited that you could be a part of this journey.

This enterprise started as a hobby and then morphed itself into a second job — one that really doesn’t pay. During all the changes and travel, I still held a full-time job (which did not even relate to aviation).Â Recently, I madeÂ a pretty big leap and tookÂ a new job, which I love, thatÂ is only part-time. This leaves me with someÂ much-needed hours in the dayÂ to helpÂ AirlineReporter grow, but we could use your help.