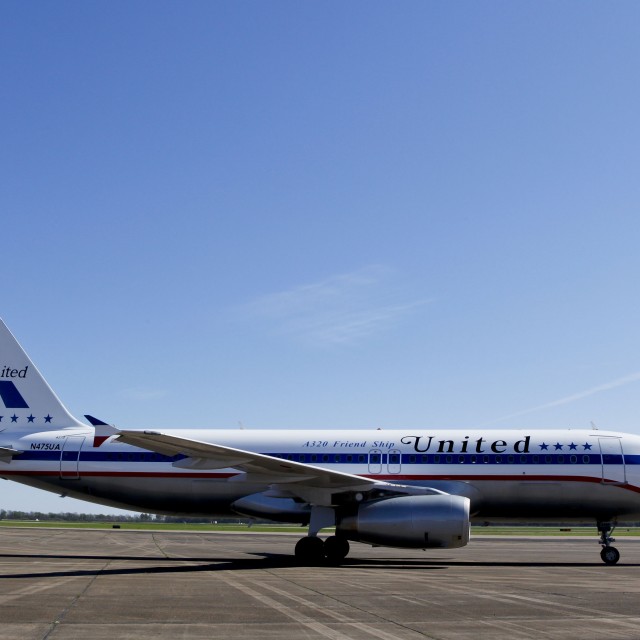 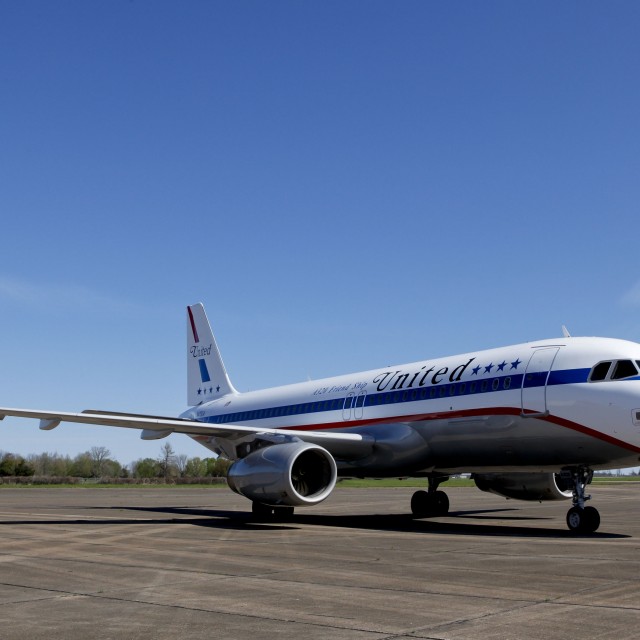 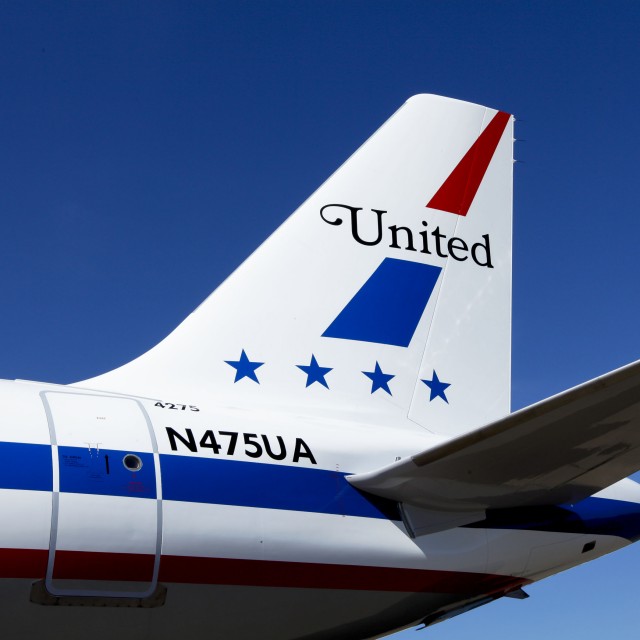 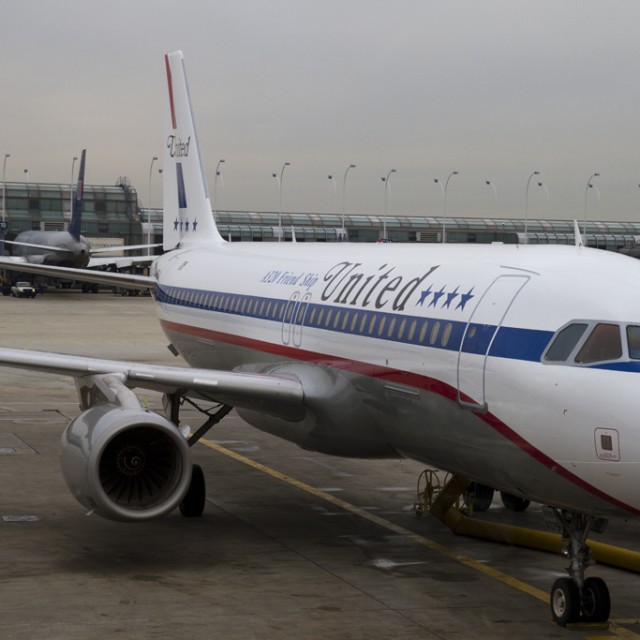 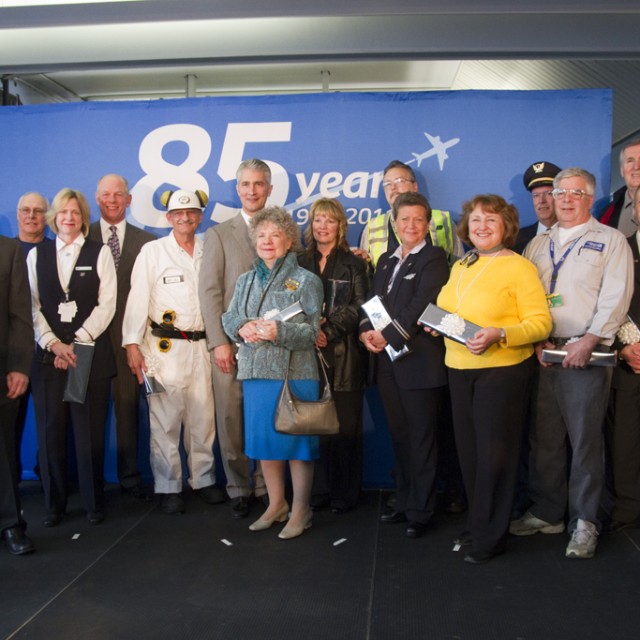 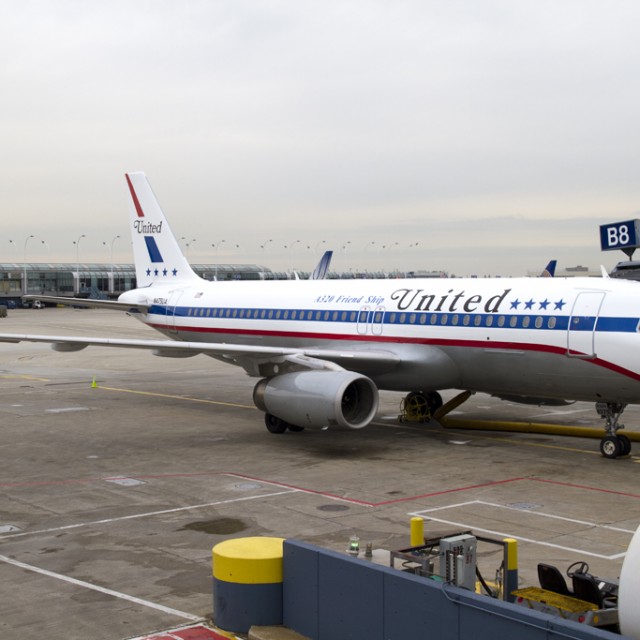 United can trace its roots back to 1926 when they carried mail under the “Varney Air Service” name. Then the airline was purchased by William Boeing and merged with his other ventures as “United Aircraft and Transport Corporation.” In 1928, several airlines were combined as “United Air Lines.” Since then, the airline has successfully grown and had many different liveries.