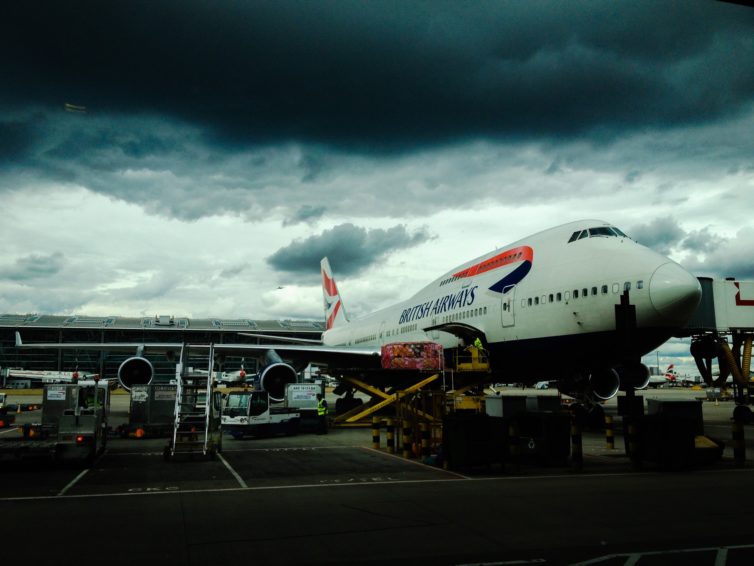 Here is something that I wasnâ€™t expecting: staying up from 1:30 am to 5:30 am on a Saturday morning to take an online class, from British Airways, that helps people overcome their fear of flying. However, when I learned about their Flying With Confidence program, I couldnâ€™t help but be curious.

A fear of flying has always been rational to me. Not only are you in a tube flying 35,000 feet in the air, but when an airline is involved in an incident, it becomes an international story. Sure, one can share data about the safety of flying and use the classic line â€œyou are more likely to die driving to the airport,â€ but those sorts of things rarely have a major impact. 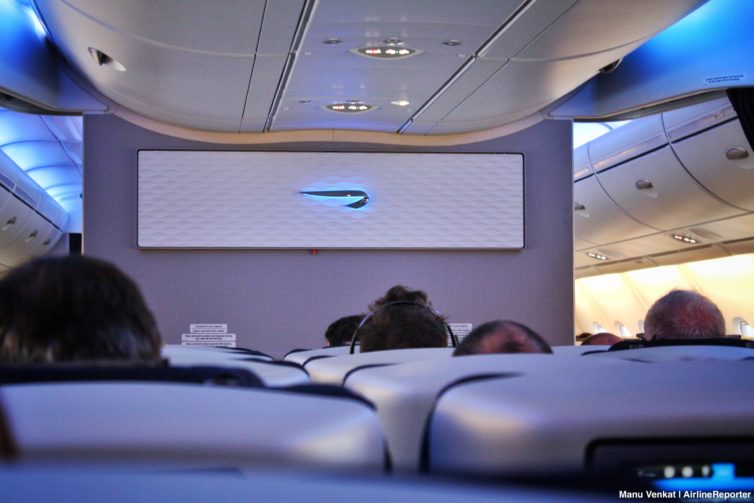 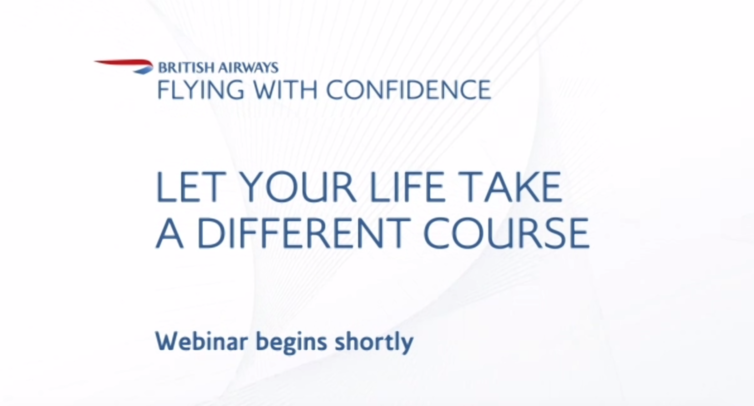 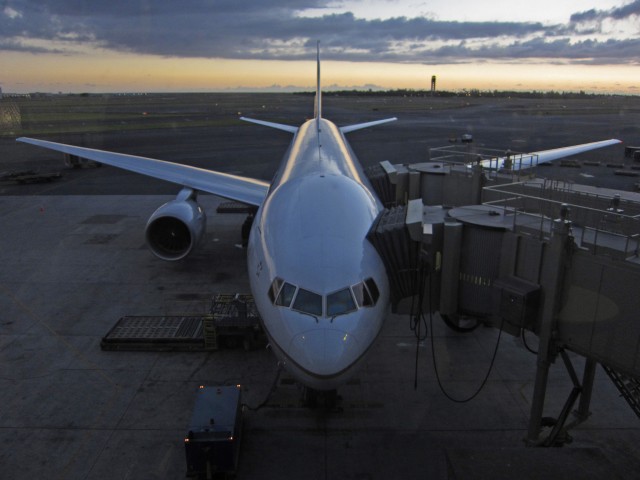 â€œYou’re a travel writer,â€ people say to me. â€œBut youâ€™re afraid of flying? How does that work?â€

It doesnâ€™t. A terrible experience happened to me, where a flight from Lagos, Nigeria, to Accra, Ghana, kept losing altitude for 30 minutes straight. Storm clouds surrounded us, and I couldnâ€™t see anything.Â The captain didnâ€™t come on the loudspeaker to say there would be turbulence, or sorry for the inconvenience, or that we were totally safe and not crashing to the ground due to a terrible malfunction. People were screaming the entire time. I was about to vomit when finally I saw a villageÂ through the thick, white clouds and realized we were safely landing.

Iâ€™ve never been the same since. Iâ€™ve gotten better, sure â€” I usually have to fly in order to travel â€” but Iâ€™m not totally cured. Not many people are sympathetic to this fear, however, and it sucks. I find these are good ways to upset someone who has a fear of flying. 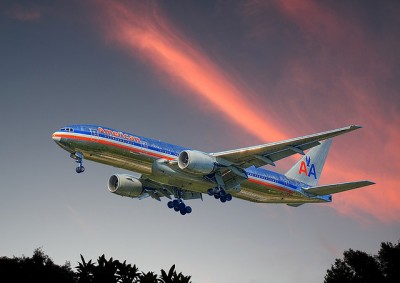 I hear from a lot of aviation enthusiasts, “why are people afraid of flying? It is the safest transportation out there.” I have heard all sorts ofÂ fascinatingÂ statistics on how much safer flying is than driving, but I wanted to check them out for myself and share what I found.

A lot of people feel they have a lack of control while flying. They are sitting in a seat 30,000 feet in the air and their life is in the hands of the pilot and luck. Many feel they have full control in their automobile and are able to avoid a deadly crash. Yes, there are many auto incidents that can be avoided, but in most fatal accidents, there is nothing the driver can do.

Ok you ready for this?

The raw numbers are pretty interesting all on their own. I was hoping to compare 2008 stats with all transportation methods, but there just weren’t any airline-related fatalities in 2008. It is amazing that in 2008 34,017 Americans died in car related accidents, but in 28 years from 1982-2010 only 3,288 Americans have died from airline-related accidents. Just think about that… statistically, that means it would take over 117 years of airline fatalities to equal the same number of auto-relatedÂ deathsÂ just in 2008.

Although telling already, I also wanted to compare number of deaths per miles traveledÂ by car versus airplane versus train. According to the Research and Innovative Technology Administration with the Bureau of Transportation Statistics, Americans in 2008 traveled 2,553,043,000,000 milesÂ  in cars, 583,506,000,000 miles via commercial aviation and 16,850,000,000 miles by rail. Doing the math, I looked at the number of deaths per 100 million miles traveled in the US:

TRAIN RELATED: 4.40
People being killed by a train in any fashion via FRAOSA

PASSENGER TRAIN: 0.13
People dying on the train via FRAOSA

Once again, it is hard to compare, since so many years for airlines have zero deaths. This means the average American is 190 times more likely to die in an auto accident in 2008 versus an automobile accident per 100 million milesÂ traveled. So why do people concentrate so much on airline-related deaths versus others?

Well, the media and public really attach on to an airline crashing anywhere in the world. Heck, you normally will hear when an airline needs to make an emergency landing. However, you barely hear a peep about an auto-related death on the local news, let alone an auto death happening somewhere else in the nation or world. This slanted coverage gives passengers this false idea that airlines areÂ inherentlyÂ unsafe and people die all the time. Also, where an average of about 90 people die per day in a car related accident, they are spread through out the day and all over the country. It isn’t as shocking as 30-250 people dying at one time in an airline incident.

This just helps to reinforce how amazing air travel is in the US. What other transportation can you use in America today that is safer than that… other then not leaving your home? These are very complex machines, constantly flying as cheap as possible at all hours of the day. It truly is amazing more incidents don’t occur. Those that ask for the “good ‘ol days” of travel, should remember how much safer your flight is now than it was just 50 years ago.

On the other side of this, should airlines and airport continue to put millions of dollars into safety, when the industry is already very regulated and comparatively very safe? Is there such a thing as spending too much money to make air travel “too safe” or are the costs worth it?

Anyhow, getting off my soapbox, I know if you are afraid of flying, seeing these statistics probably isn’t going to help you feel too much at ease. Â However, next time you hit a bit ofÂ turbulence, think of how few people die each year flying and that there is a really, really really, really, really good chance you will be a.o.k! 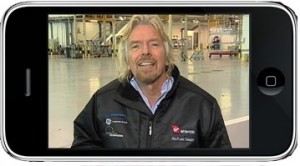