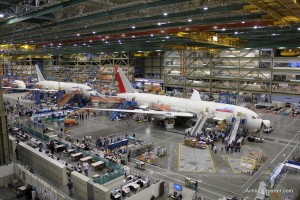 Even with the outside pressure, both a spokes person for Air India and India’s new civil aviation minister, Vayalar Ravi,  have stated the airline will not shut down and will remain under governmental control.