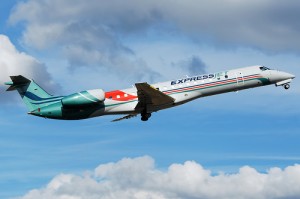 The town only has about 6,000 residents, but  has over 50 theaters, ten museums, and a few other odds and ends that draw about 8million tourists to the area each year.

In 1996 Congress changed legislation that allowed airports to try and win over private investors and Branson will show if this is a feasible business plan. SO far two other airports have unsuccessfully tried to make airport privatization work (Midway Airport and Steward Airport). Currently only low-cost carriers Sun Country Airlines and AirTran Airways fly into Branson Airport (BKG).