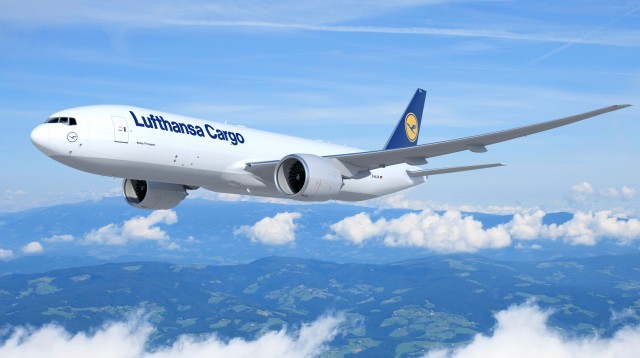 Two years ago an interesting order was placed with Boeing. One that might have slipped under the radar for most.  This order didn’t really make all too many waves in the AvGeek world and to be honest, I didn’t even realize it myself till I was tipped off by a fellow AvGeek.