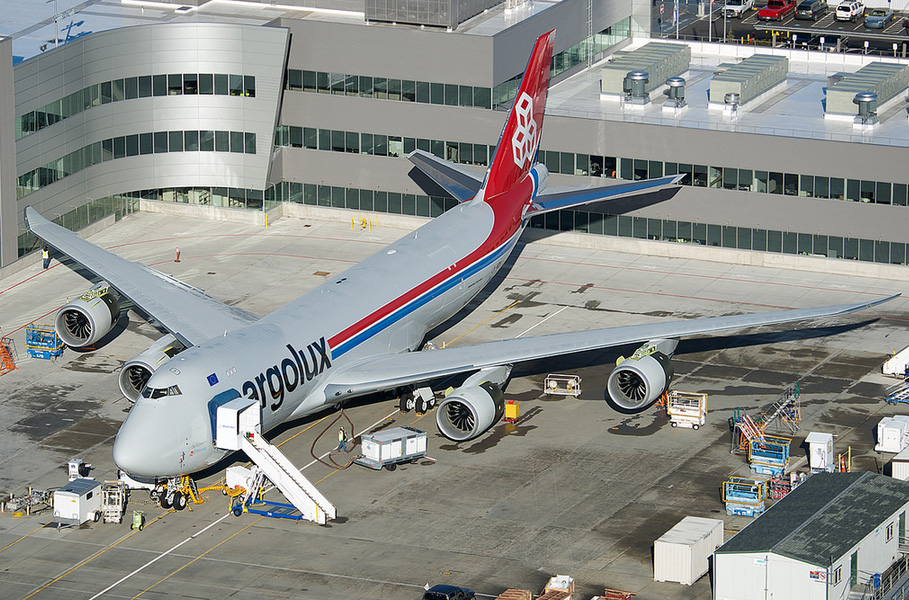 Recently, the Museum of Flight in Seattle finished the first phase of restoring the historic first 747 to its original 1969 appearance. To celebrate this accomplishment, they hosted an afternoon seminar with Joe Sutter, who led the engineering team and is credited as the “Father of the 747”, Brien Wygle, the former Boeing Chief Pilot […] 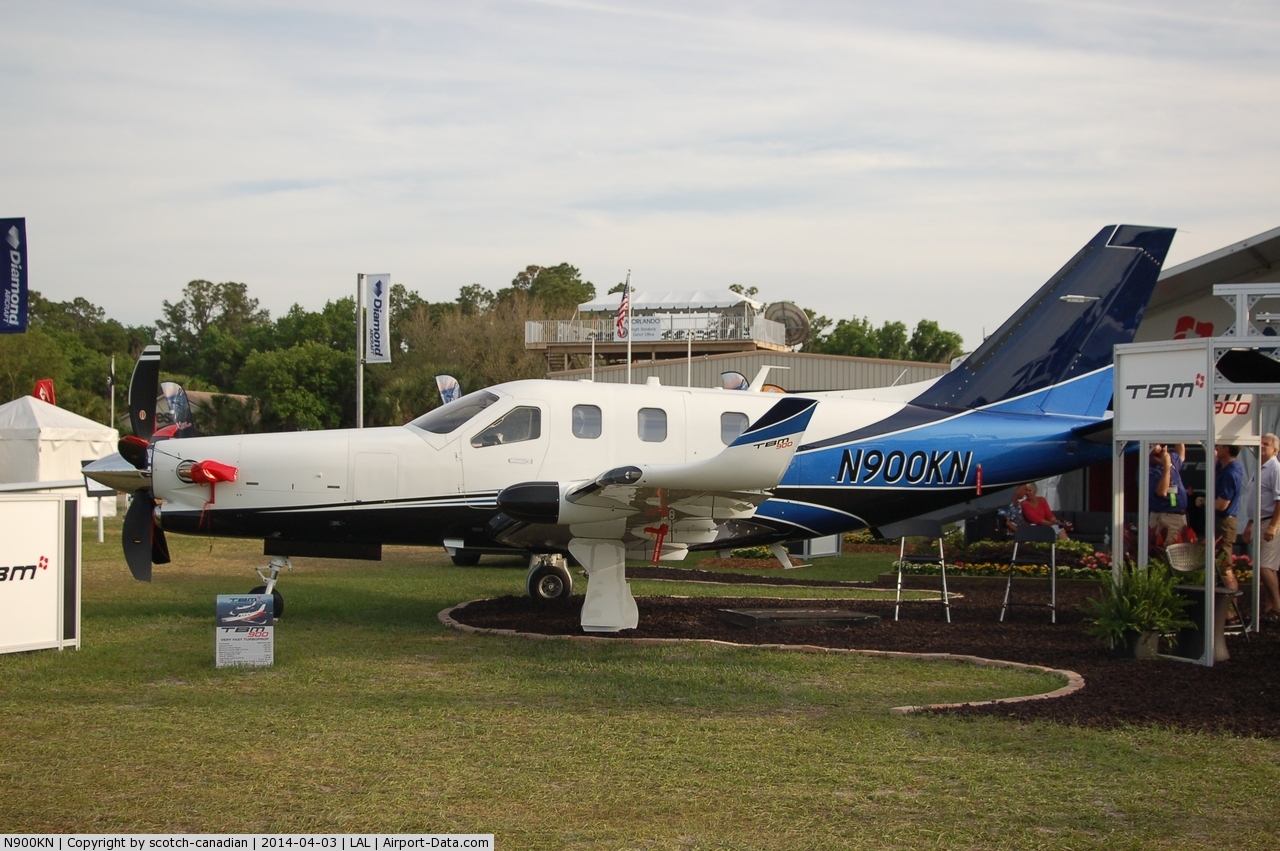 Throughout the past 35 years, there have been several high-profile cases of aircraft crashes due to cabin depressurization, with one of these being an airliner. Aircraft pressurization is actually a pretty simple process on modern aircraft, and is almost always computer-controlled. Aircraft are pressurized through the use of compressed air that is either supplied by […] 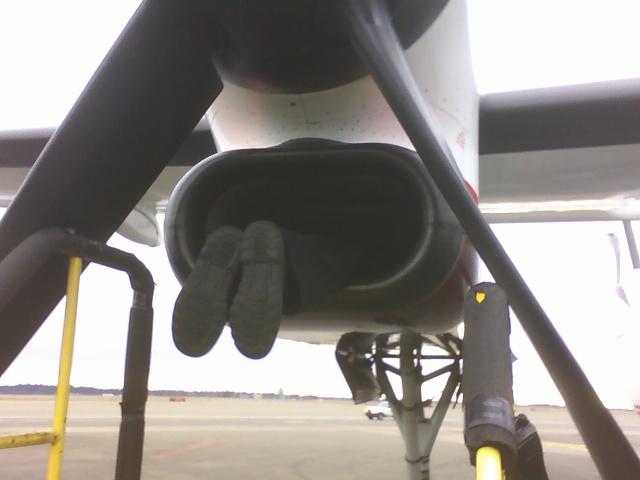 Working for an airline might seem prestigious to most on the outside: a job filled with adventure and travel, with good perks. However, like with most things, reality if very different. For the past nine years, I have spent my time working as an FAA-certified and licensed Airframe and Powerplant Mechanic, or A&P. A&Ps are […] 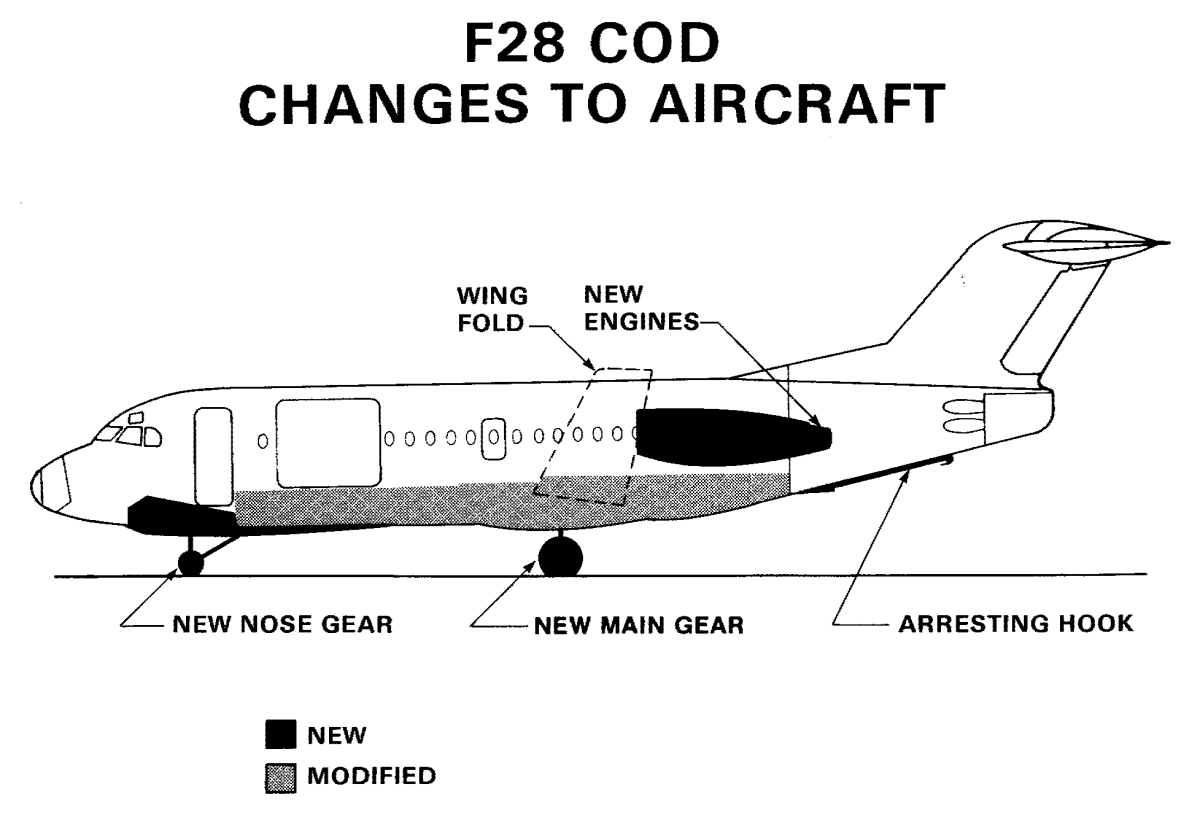 Since 1966, the United States Navy has employed the venerable Grumman C-2 Greyhound as its main source of supplying their fleet of nuclear-powered aircraft carriers with a vital connection to the outside world. Known as the CODs (for Carrier Onboard Delivery), these aircraft transport personnel, spare parts, mail, and other necessities to the carriers from land. […]