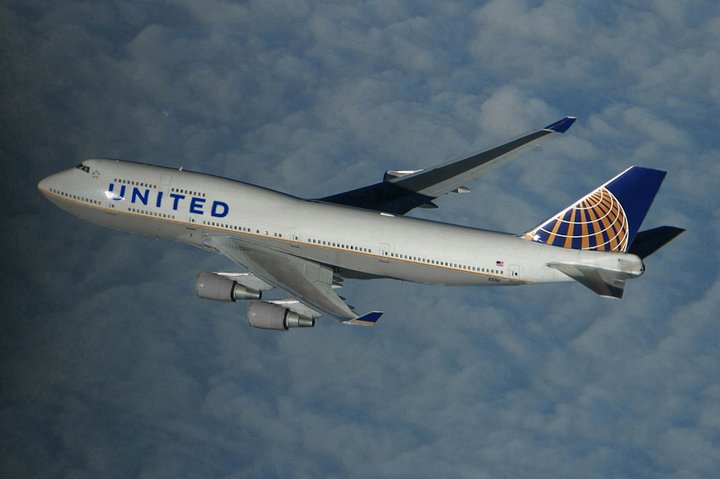 We have seen the new United livery on a Boeing 737, but now we can see it on the Boeing 747. Â You know what? The more I see this livery the more I get used to it and the more I like it. I especially like this photo since we are not use to seeing these old Continental colors on a Boeing 747. How about you? Are you liking this new combined livery more?

How big of a shirt do we need to show all the fees we pay too?

There are some pretty crazy fees for airlines now-a-days. From checking a bag, to getting a pillow. But these are some of the weirdest (and some dumbest) ones I have seen.