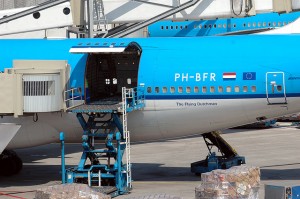 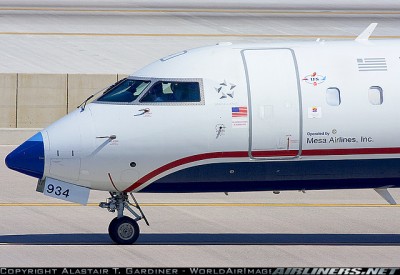 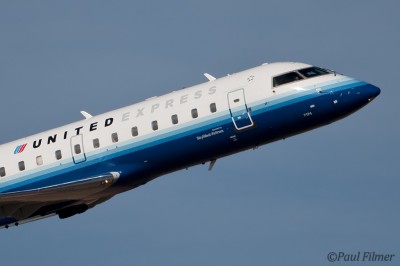 
I would like to hear your thoughts on this. How do you perceive regional’s relationship to legacy airlines? Should the airline business make more of a distinction?