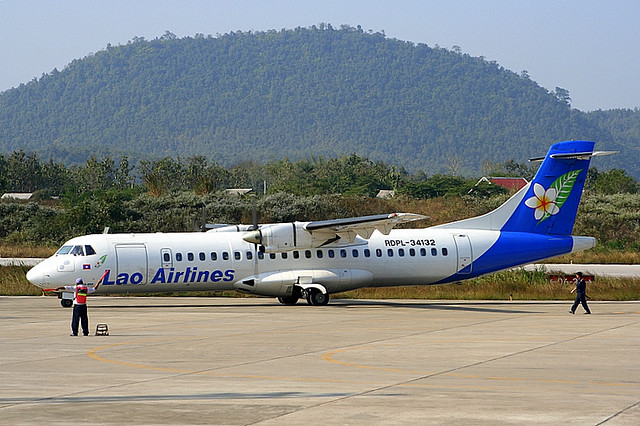 Here is the first Airbus A319 in the new United/Continental Livery. I know it has been quite controversial and many of you readers have totally hated this new United livery. As I have said before, the more I see it, the more I get used to it and the more I like it. I actually think it looks best on this smaller Airbus A319 than it has on the Boeing 777 or in a Boeing 747 mock up. You can check out quite a few photos of the old and new livery of this Airbus A319 on Airliners.net. One exciting part of this combination, is we have never seen the “Continental livery” on an Airbus A320-family aircraft before. Has this “new livery” grown on you at all?