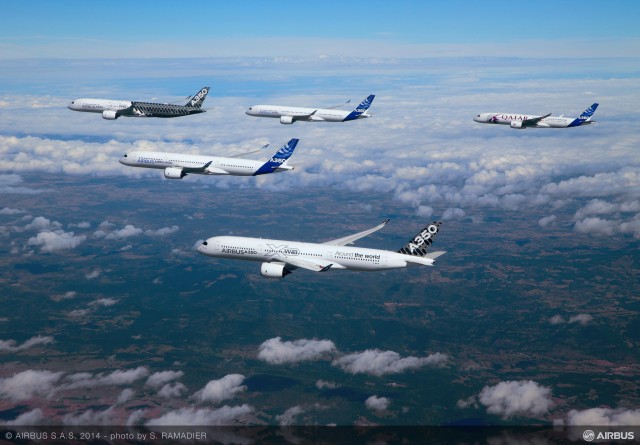 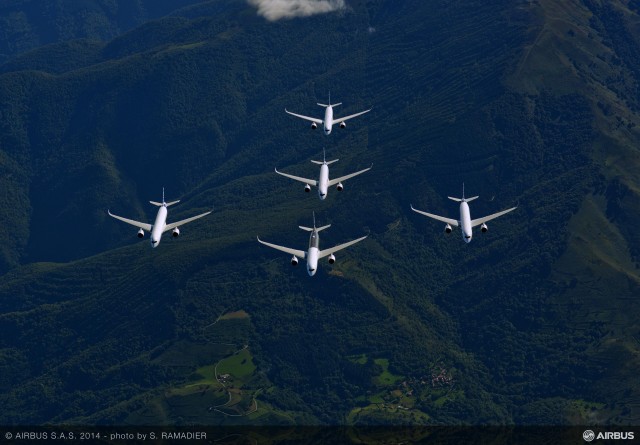 ’œReceiving the A350-900 Type Certification from EASA is a great achievement for Airbus and for all our partners who have contributed to designing, building and certificating this fantastic, new generation aircraft. The A350-900 is now ready to fly from the nest and be enjoyed by airlines and passengers,’ said Fabrice Brgier, Airbus President and CEO. ’œThe A350 XWB embodies many extra innovative technologies which make all the difference in passenger comfort and airline efficiency.’

These are pictures of the third Airbus A350 XWB (MSN003) taking its first flight at an airshow like this and according to Jacob Pfleger, who is at the show for AirlineReporter, the most noticeable thing for him was how quiet the plane was. “During its fly-by I was impressed with how quiet it is and in my opinion it’s the quietest jet out there even more so than the Airbus A380 or even Boeing 787,” Pfleger explained via email. 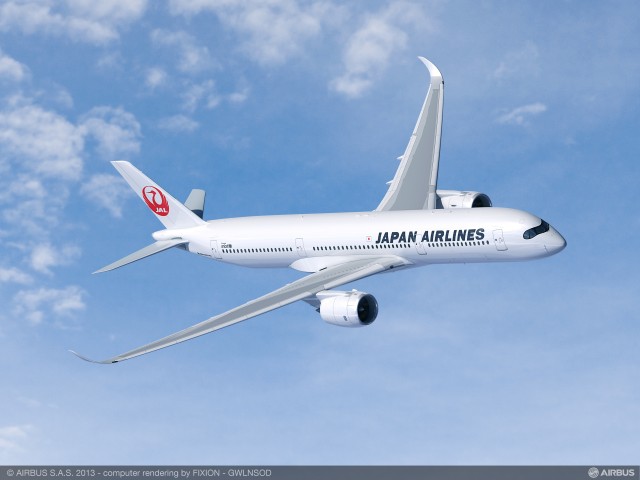