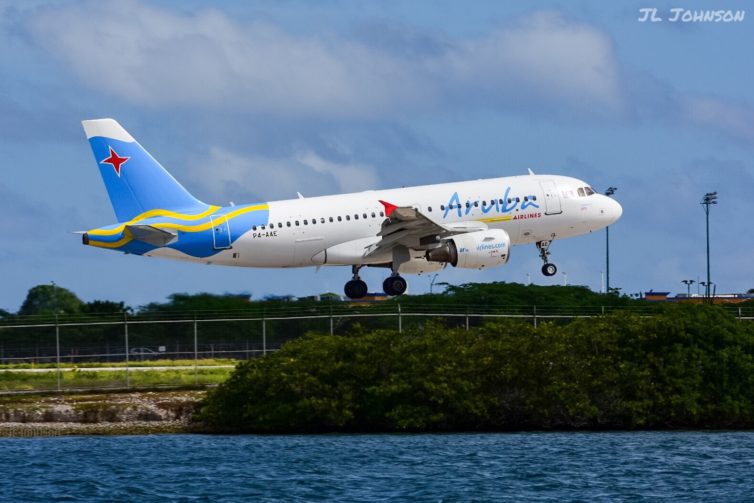 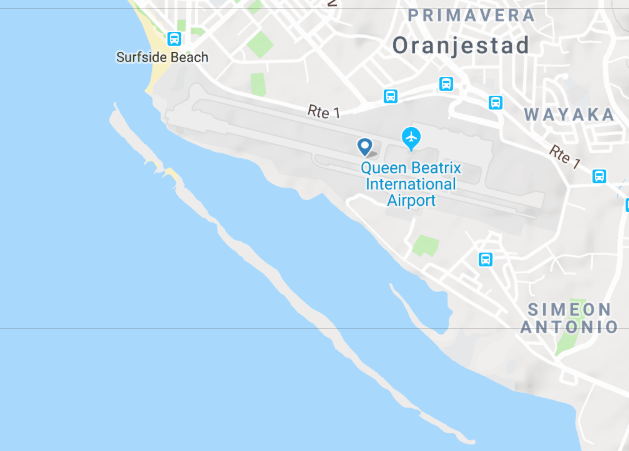 “Ah, I’m sorry, you’re gonna have to get out of the car,” the Delta Air Lines security guard said as he peered farther into the window of the Uber I had taken to the northern edge of Atlanta’s Hartsfield-Jackson International Airport. Distracted, as I had been staring at a 757–200 beautifully adorned in Delta’s classic widget livery until about five seconds prior, I could only muster a perplexed, “uh, okay.” There really was no sense in arguing with the guy. I acquiesced, slightly annoyed, thanked my driver, and hopped out of the car. 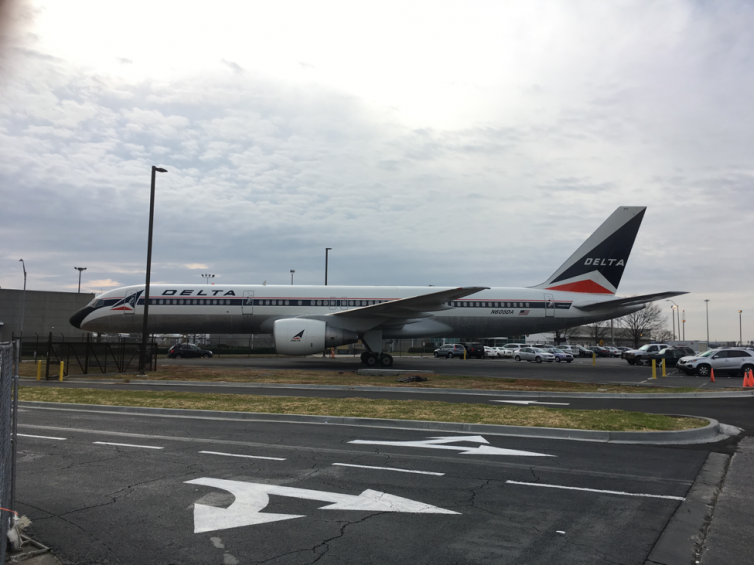 I stayed mad for, oh, five seconds at the most. You see, at the Delta Flight Museum, the exhibits begin in the parking lot, a stone’s throw from both arrivals on the northern runway 8L/26R into Delta’s biggest fortress hub and Delta’s brick castle of a headquarters down the street. Due to the preservation efforts of Delta’s 80,000-strong workforce, the museum’s outdoor exhibit highlights a trio of classic airliners; the 757, a Douglas DC-9, the short-haul workhorse for the better part of four decades, and the first Boeing 747–400 built, with a display plaza being pieced together around the Queen of the Skies. 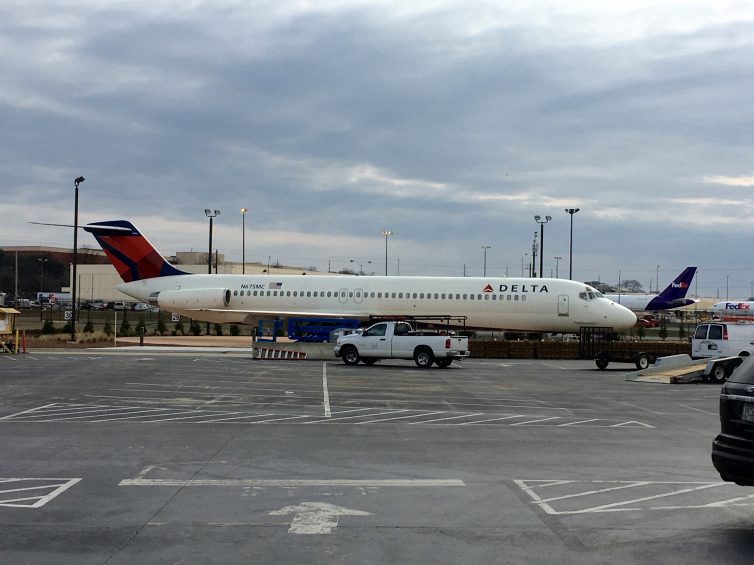 A note on the plaza: I ended up taking my tour before it opened at the end of March. It’ll definitely be worth a visit by any Atlantians or folks with long layovers. The 747 and the plaza taking shape around it were primarily funded by Delta employees. This is a recurring theme of the Delta Flight Museum. The inside of the 747 is an extension of the two hangars full of Delta relics across the parking lot. This writer certainly intends to check out the finished project when he gets the opportunity.