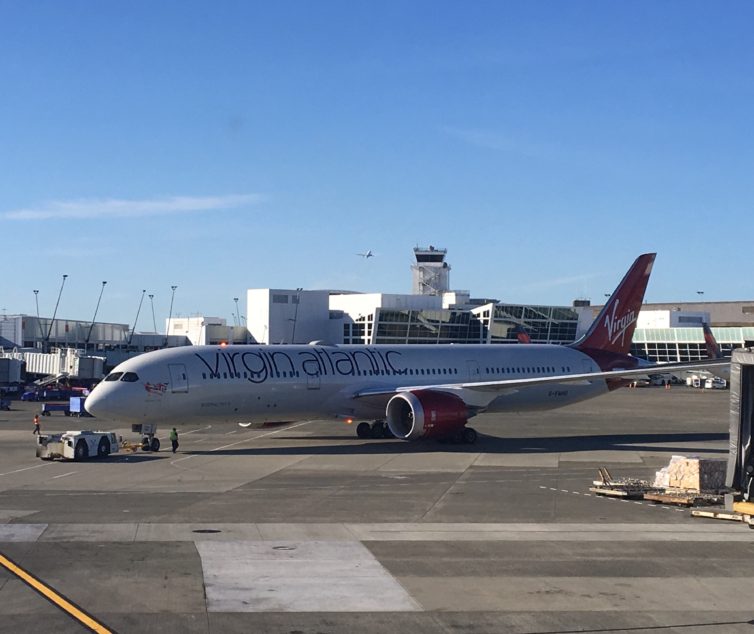 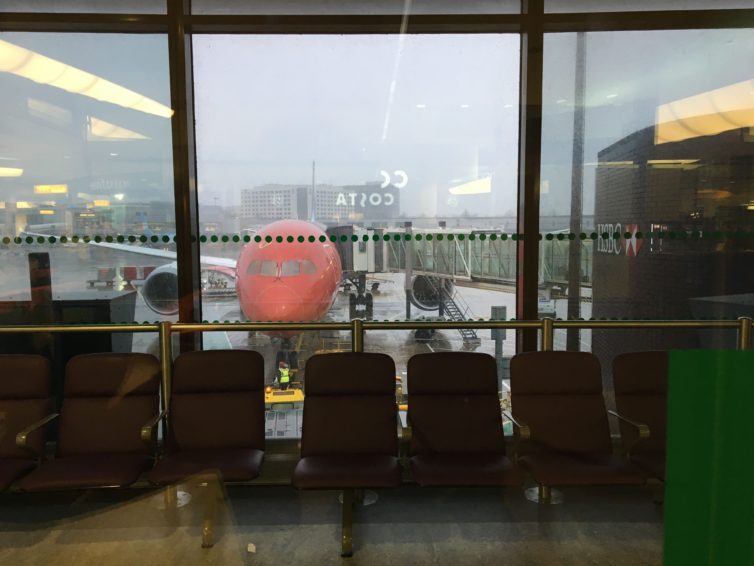 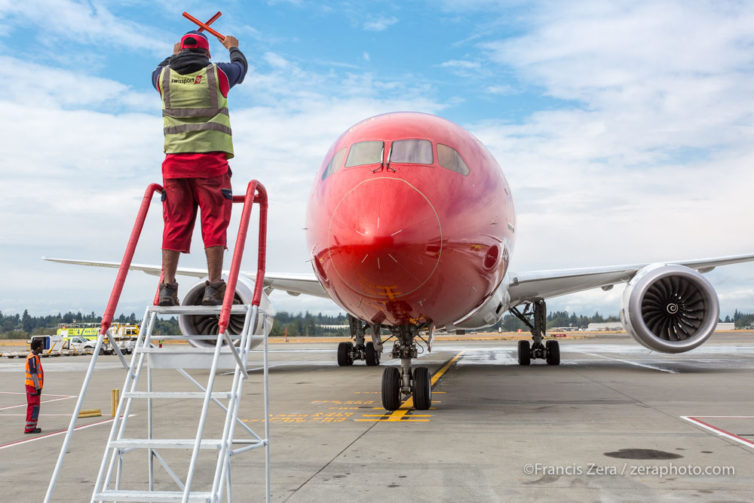 As far as airline journalism gigs go, I hoped that this would be a beauty. And it did not disappoint. IÂ missed an opportunity to visit the Air France (AF)Â CDG hub experience in November 2015 due to a lost passport. However,Â AF gave me a second, even juicier, bite of the cerise with an invitation to try its business class product onÂ board the airlineâ€™s recently arrived Boeing 787-9 Dreamliner. We would fly out from London Heathrow (LHR) to Paris Charles de Gaulle (CDG) on 23 March 2017. Youâ€™d perhaps be forgiven for raising an eyebrow seeing a long-haul bird deployed for a painfully short 45-minute hop over La Manche.