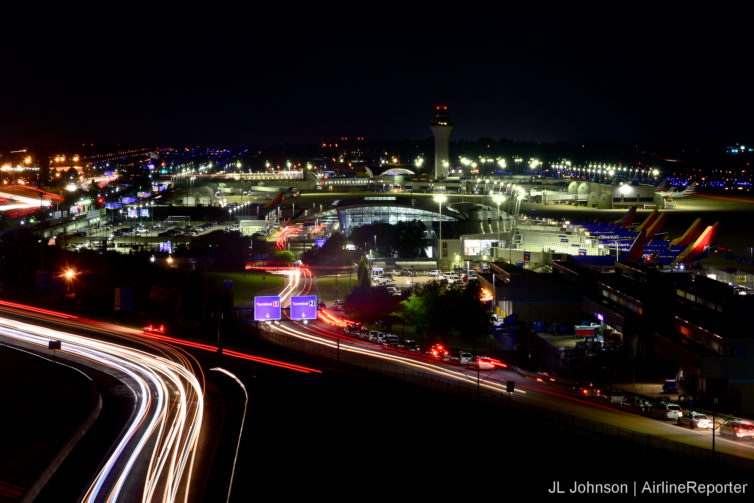 Airports across the U.S. are recognizing the value in opening up and partnering with local aviation enthusiasts (AvGeeks.)  We have been delighted to recognize, encourage, and report on this trend. To that end, AirlineReporter recently featured two airports looking to forge relationships in their own unique ways. How can we tell that this is indeed a trend rather than a few random events? Now, even airports known for being aggressive are looking to thaw relations. While this should not come as a surprise to locals or anyone who has recently tried PlaneSpotting in the area, it’s worth stating: The St. Louis airport has a well deserved, longstanding spot in the “AvGeek unfriendly” category. 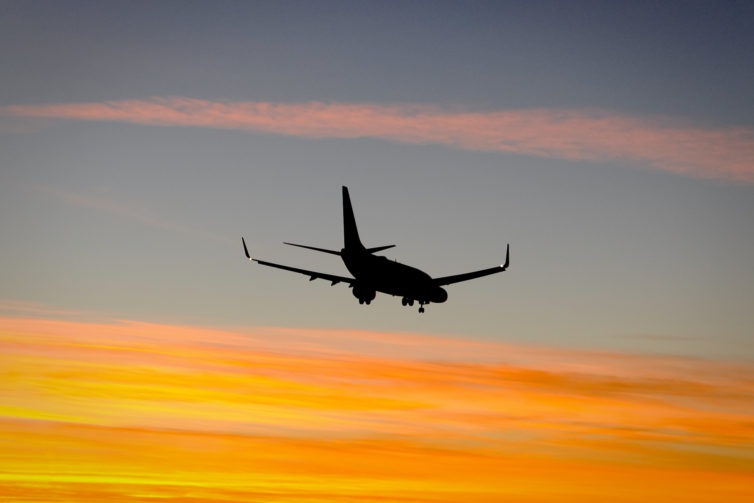 A few months ago, we brought you the story about how I was excited to begin attending ground school in pursuit of unlocking my life-long dream of learning to fly. I was excited, ambitious, and, in retrospect, naive. If you haven’t read that piece, it’s a quick read and contrasts nicely against this one.

Life’s path is littered with success and failure. And while we tend to hear more about success, failure is where some of the most valuable learning occurs. So this is the story out how, despite learning a lot while attending ground school, I flunked out.

This is a positive story. Trust me and read on… 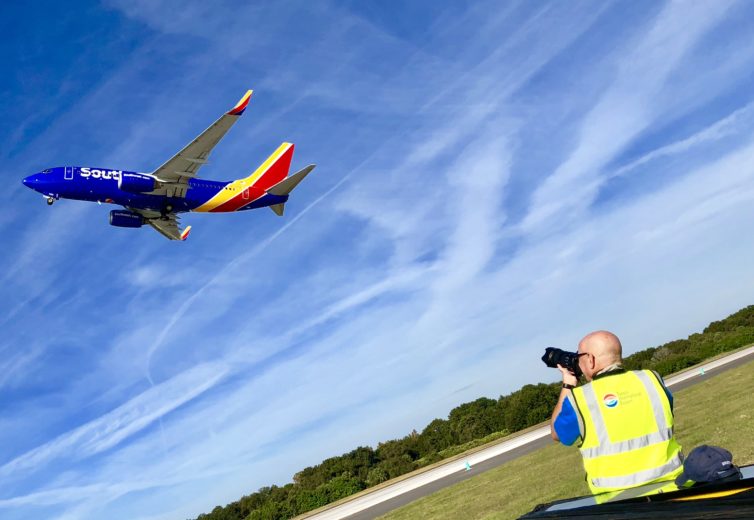