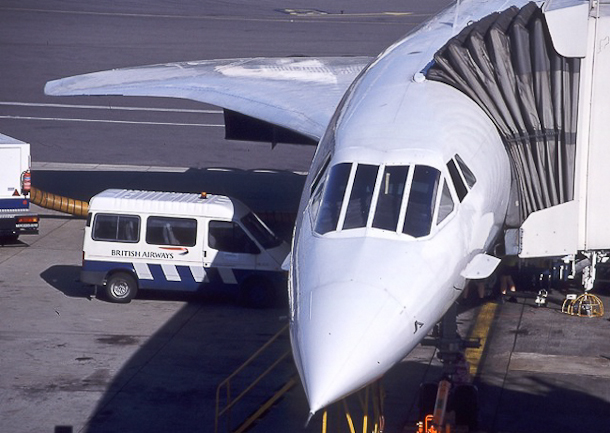 Earlier this week marked the 37th anniversary of the first Concorde flight and to help celebrate, Jaunted ran a story by Joe Corrigan who re-lived his JFK-LHR flight he took in July 2003. I wanted to share and here is the first two paragraphs of the story and the rest can be read on Jaunted.Â  […]

I was able to meet with the Future of Flight today and we are happy to announce that the dates (yes plural) for Aviation Geek Fest 2013Â (#AGF13) have been decided: Saturday February 16th AND Sunday February 17th 2013. It is President’s Day weekend, so probably many of you also will have Monday the 18th off. […]

A great video by SpeedbirdHD of the cockpit and take off of L/N 55; a United Boeing 787. It was at LAX for some quick work before being ferried back to George Bush Intercontinental Airport (IAH). 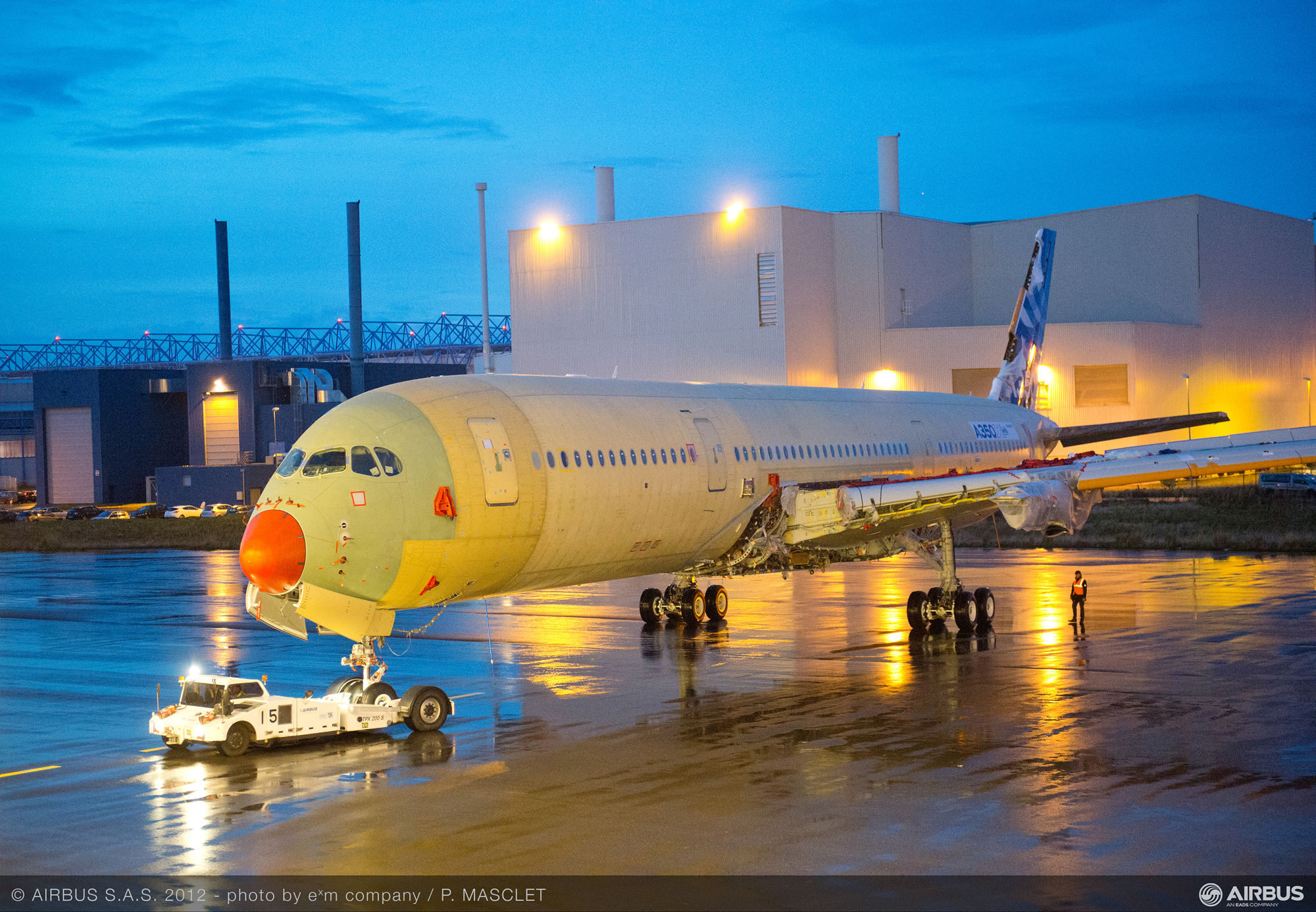 This is a copy and paste from a press release issued by Airbus… Airbus has successfully completed the main structural assembly and system connection of A350 XWB â€˜MSN1â€™ â€“ the first flight-test aircraft. The aircraft is depicted here on its wheels for the very first time moving out of the main assembly hall (Station 40) […]