And so it begins: Aviation Geek Fest 2013. There were 420 tickets sold, 206 different people are expected to attend, 30 folks were left on the wait list (sorry) and the farthest someone flew for #AGF13 is 4500 miles. Today, we are going to be meeting at the Museum of Flight and checking out the […]

Spotting at Los Angeles International Airport will reward you with some of the most diverse aircraft/liveries out there. SpeedBirdHD made a re-cap video of some of his favorite aircraft at LAX in 2012. Enjoy (and make sure you have 17:10 free, because it is hard to turn off). Be sure to check out more airline […] 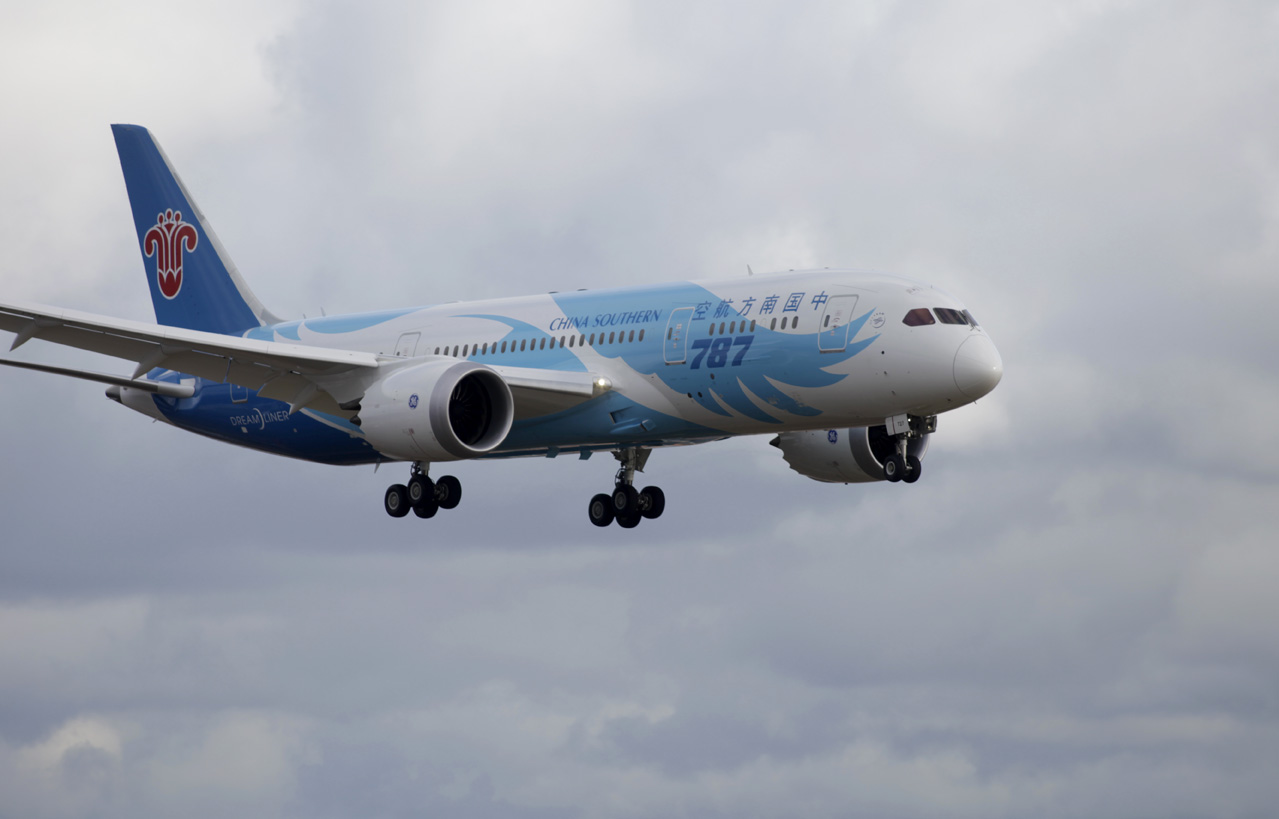 The world-wide fleet of Boeing 787 might be grounded, but Boeing flew one Dreamliners from Dallas/Forth Worth, Texas to Everett. The ferry-flight only contained Boeing employees and was used to run a test on the lithium-ion batteries. During the flight, the battery had to be closely monitored and no issues were reported. Some in the […]

It appears that Alaska Airlines has taken the next step to start possible commercial flight service at Paine Field, located at Everett, WA. “This is a required step if the carrier were to begin jet service out of the regional airport at some point in the future,” the airline stated in a press release. The […]