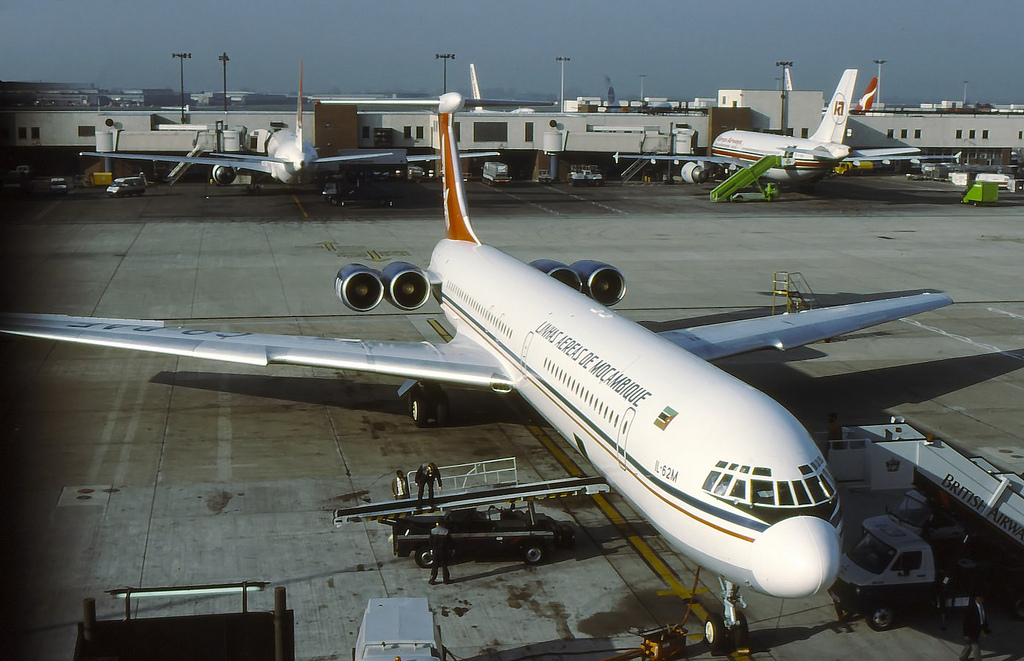 In the Western world, when it comes to aircraft production, it is pretty much common that the aircraft designer is also the manufacturer of said aircraft. For example, in the United States, Boeing, Lockheed, and McDonnell Douglas were the three big manufacturers of civil aircraft through the 1990’s. All three of these companies employed many […] 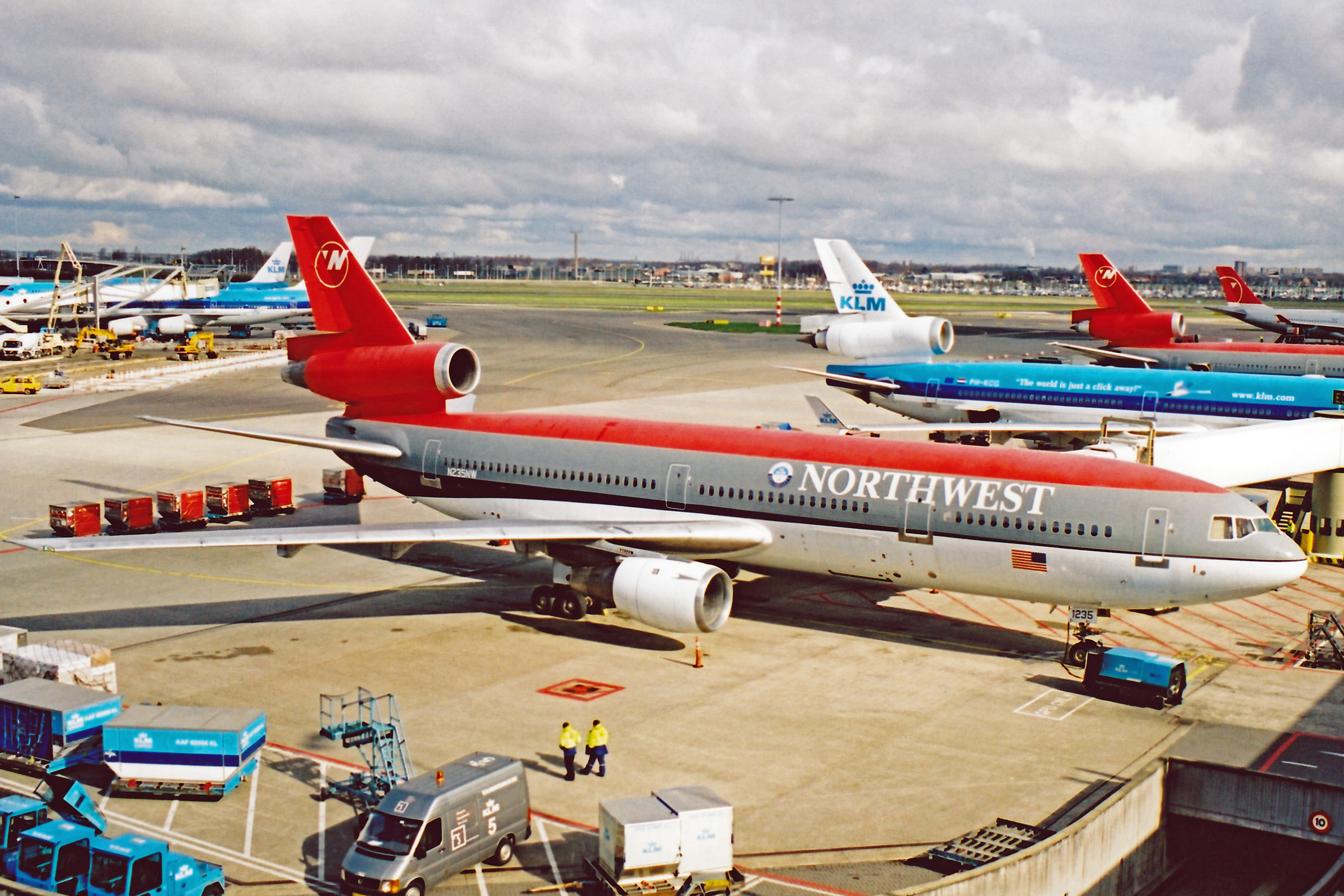 Starting tomorrow, the last Douglas DC-10 will start its farewell tour as the last passenger DC-10. Biman Bangladesh Airlines will fly to Birmingham, UK, by way of Kuwait and then offer scenic tours before it is finally ferried to a final “resting” location in the US. Our own Bernie Leighton will be covering these events […]