After spending the previous couple of cold winter months in Seattle, New York, and Boston, as well as visiting Tokyo (cold), Kyoto (cold and breezy), Taipei (rainy), and Hong Kong (windy and rainy) on this trip, I was glad to have planned a “vacation within a vacation” to spend some time in the sun and […] 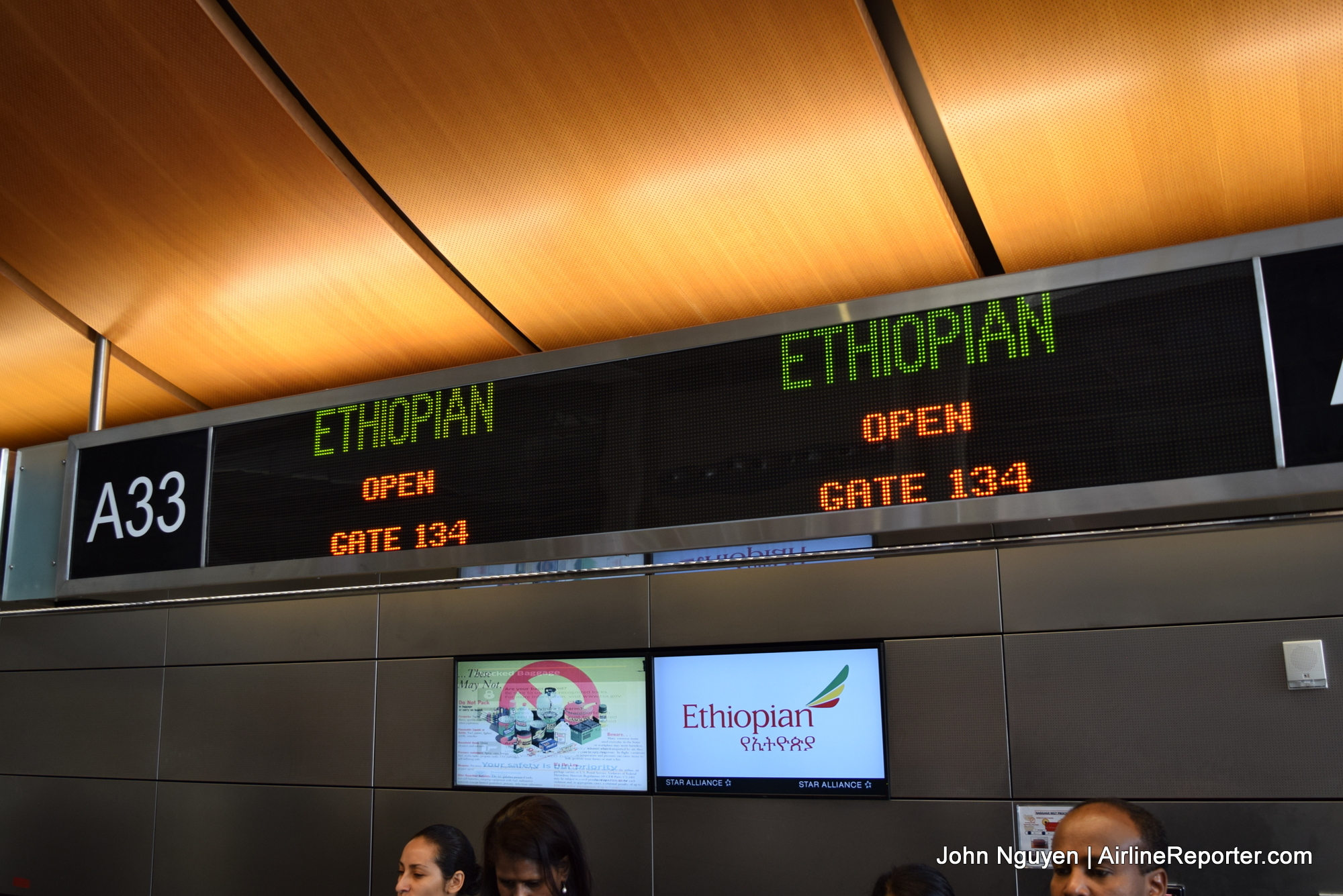 With the arrival of flight ET504 into the new Tom Bradley International Terminal on June 20th, Ethiopian Airlines officially kicked off its service between Addis Ababa and Los Angeles, via Dublin. The festivities, punctuated with live music as well as traditional Irish and Ethiopian dancing, celebrated the first time a carrier based in Africa has […] 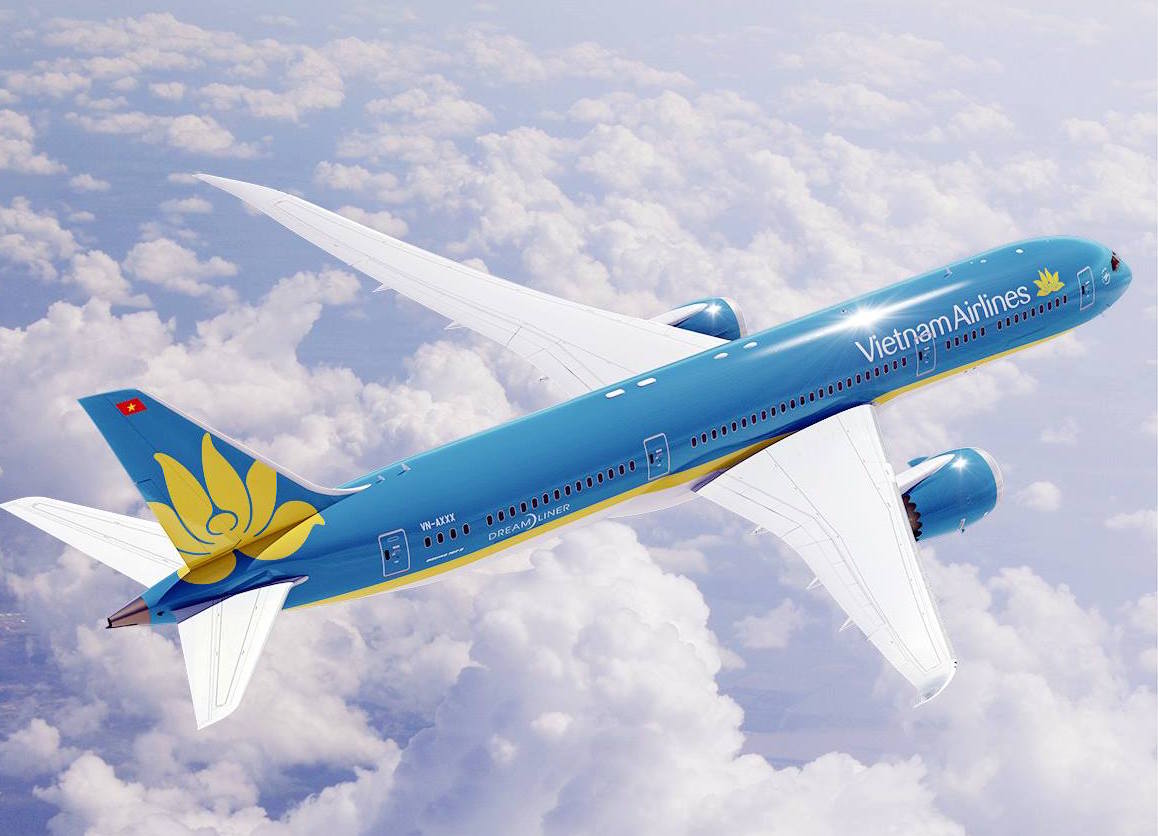 Vietnam Airlines, the government-owned national flag carrier for Socialist Republic of Vietnam, is on the cusp of its first major international expansion in over a decade. The airline has made no secret of its desire to become the second-largest carrier in Southeast Asia by 2020, behind Singapore Airlines. With the financial near-collapses of regional competitors […]