Dear YWG, Somehow, AirlineReporter.com missed the opening of your new terminal in October, 2011. We must have been busy with the 787, A380, airline mergers and stuff like that. But we still want to talk about you. And by the way, we do know that your full name is “Winnipeg James Armstrong Richardson International Airport”, […]

You know what it’s like. You look in the closet, and see that well-worn leather jacket hanging there. It keeps you warm, you know it makes you look good, but it’s showing its age. The zipper might not work so well or a pocket lining might be a bit torn. You take care of it […] 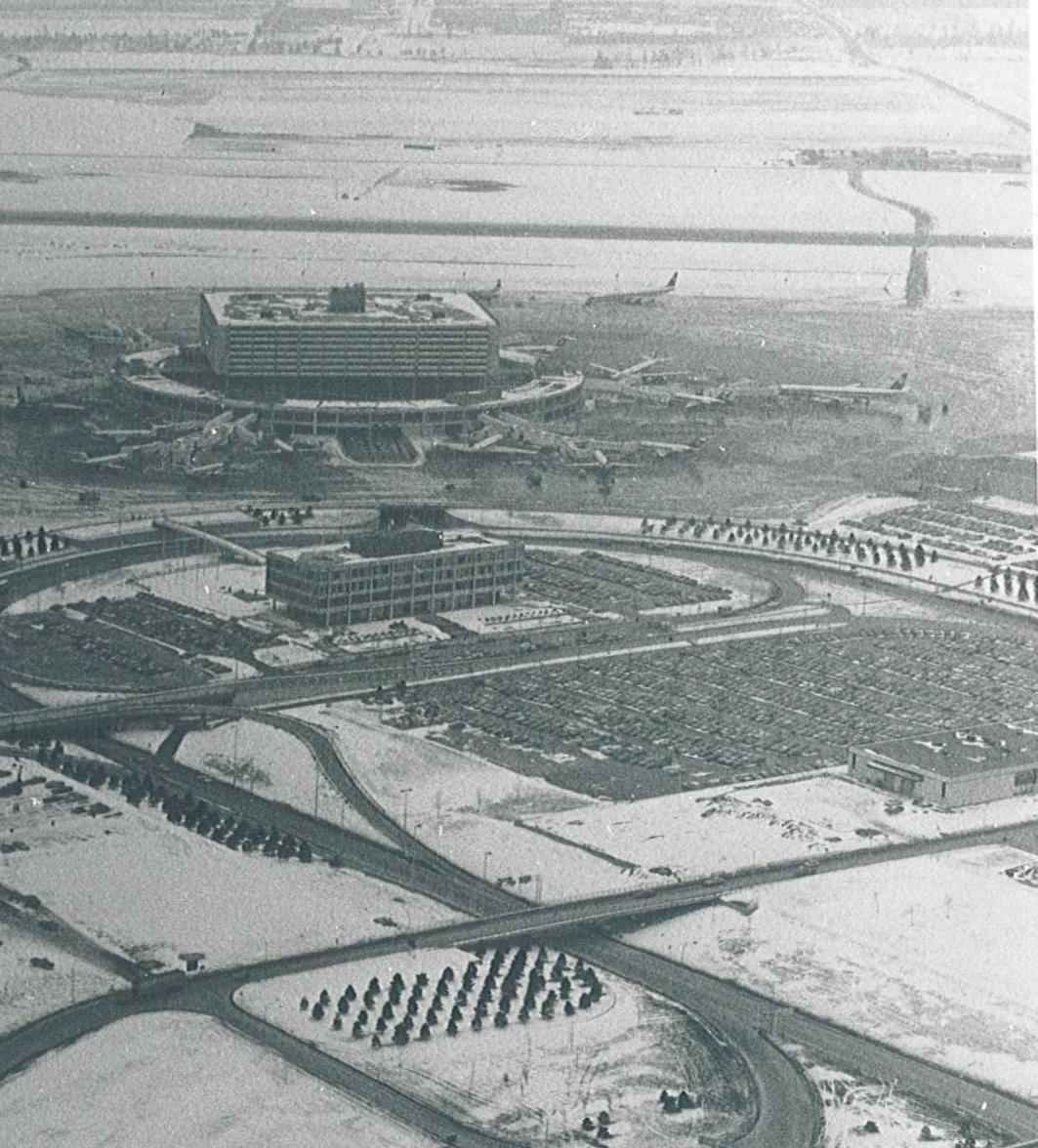 I was in my late teens in the early 1970s.  For two summers, I had the absolutely perfect job that any young AvGeek would ever want – working on the ramp at a major airport.  Yes, I’m proud to say that I was a “Ramp Rat”! My summer job was at Toronto International Airport (YYZ), […]

On Wednesday, Porter Airlines President Robert Deluce announced that his airline will be the Canadian launch customer for Bombardier’s next-generation jetliner, the CS100.  The conditional order is for 12 CS100s, along with options for an additional 18 aircraft. The CS100 can fly with up to 110 passengers, with a range of about 5,400 km or […]