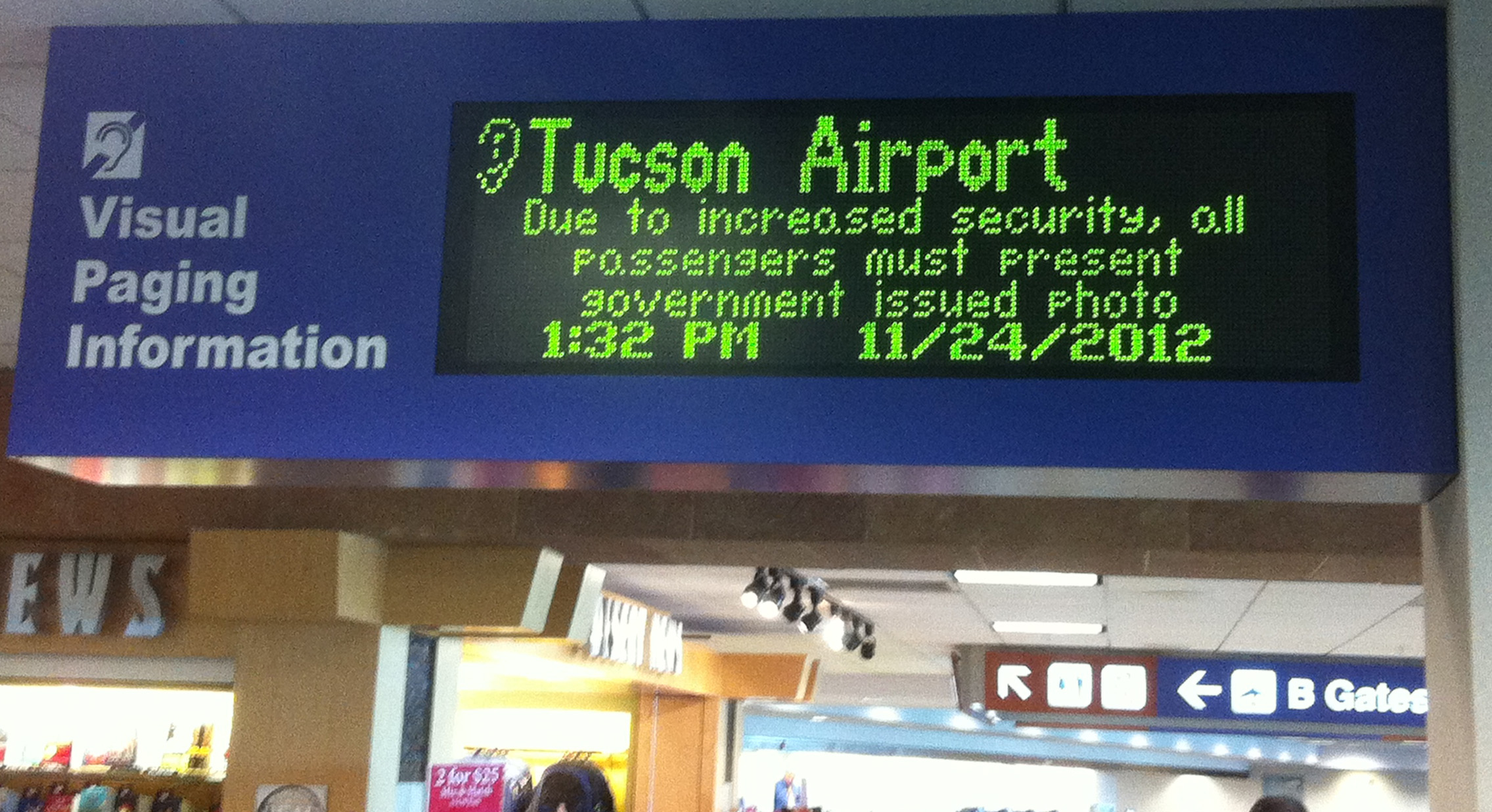 This guest post was written by Jenny Brown, mother to David Parker Brown, the Founder of AirlineReporter.com. Notes in italics in the story are from David: Unlike my son, a perfect flight is an uneventful flight. However, when I flew to Tucson in November, several events occurred that made my flight more of an adventure […]

This story was written by Jason Rabinowitz for AirlineReporter.com. On the tiny island of St. Maarten in the northeast Caribbean, there is a single runway airport named Princess Juliana International Airport (SXM). This airport’s reputation, however, is anything but tiny. Aviation enthusiasts call it the destination of dreams. Between the beginning of runway 10 and […]

This is a guest post by Matt Falcus. He is an author of the popular Airport Spotting Guides series, and runs the blog AirportSpotting.com which helps aviation enthusiasts make the most out of their hobby with airport, airline and aircraft news and spotting information. With yet another series of enthusiast’s trips to North Korea recently […]