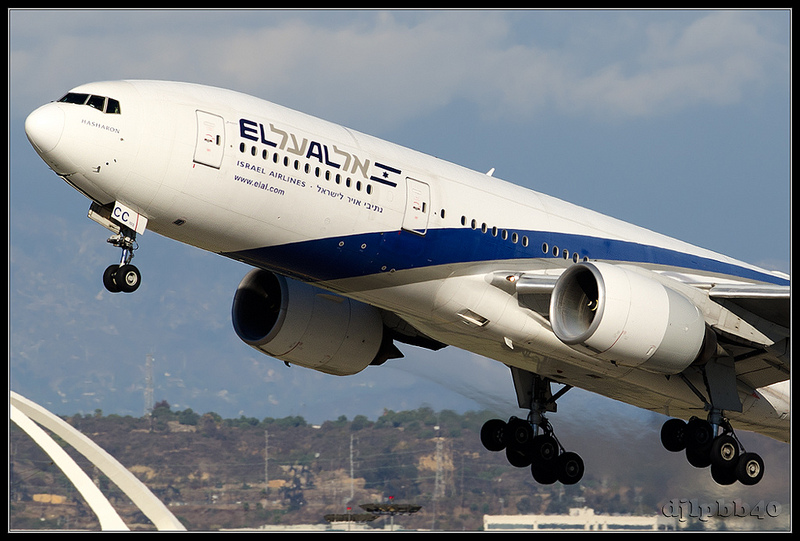 This guest story written by Gideon Afek, who is a commercial pilot and aviation historian, with a background in project management and sales; Born in South Africa, Gideon immigrated to Israel from Australia in 1985. As soon as the new “Open Skies” agreement between Israel and the EU was announced, the three Israeli airlines came […] 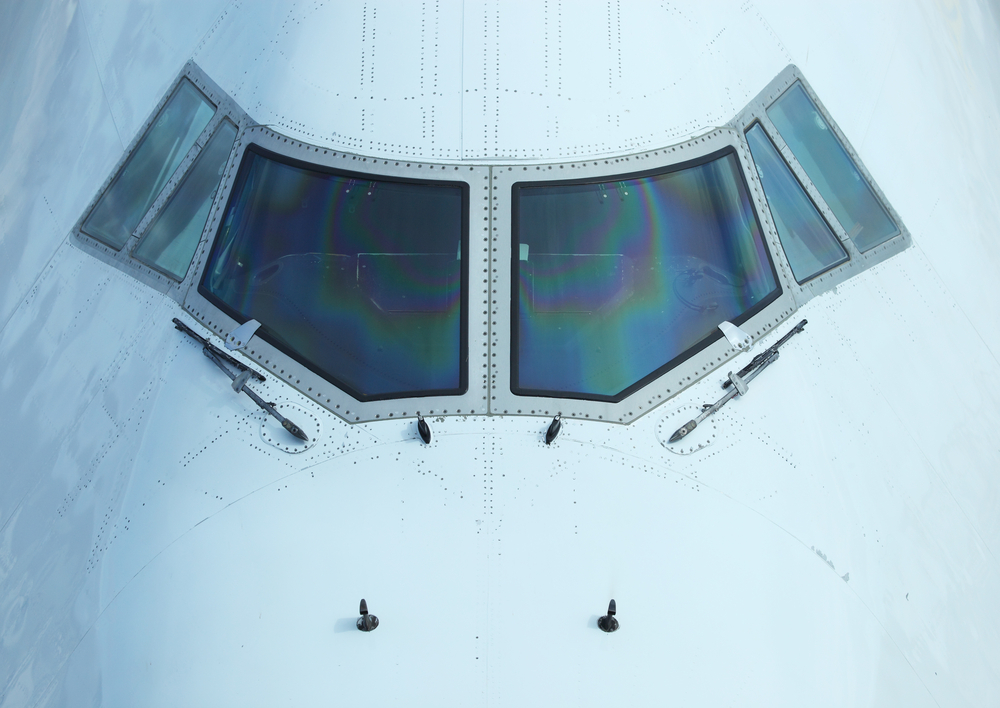 This is a guest post written by Owen Zupp, who previously wrote on AirlineReporter.com about the differences between the classic and next generation 737. Today, he is sharing some parts of his new book, 50 Tales of Flight. The four engines hummed hypnotically through night sky over the Pacific. While Honolulu sat only a matter […] 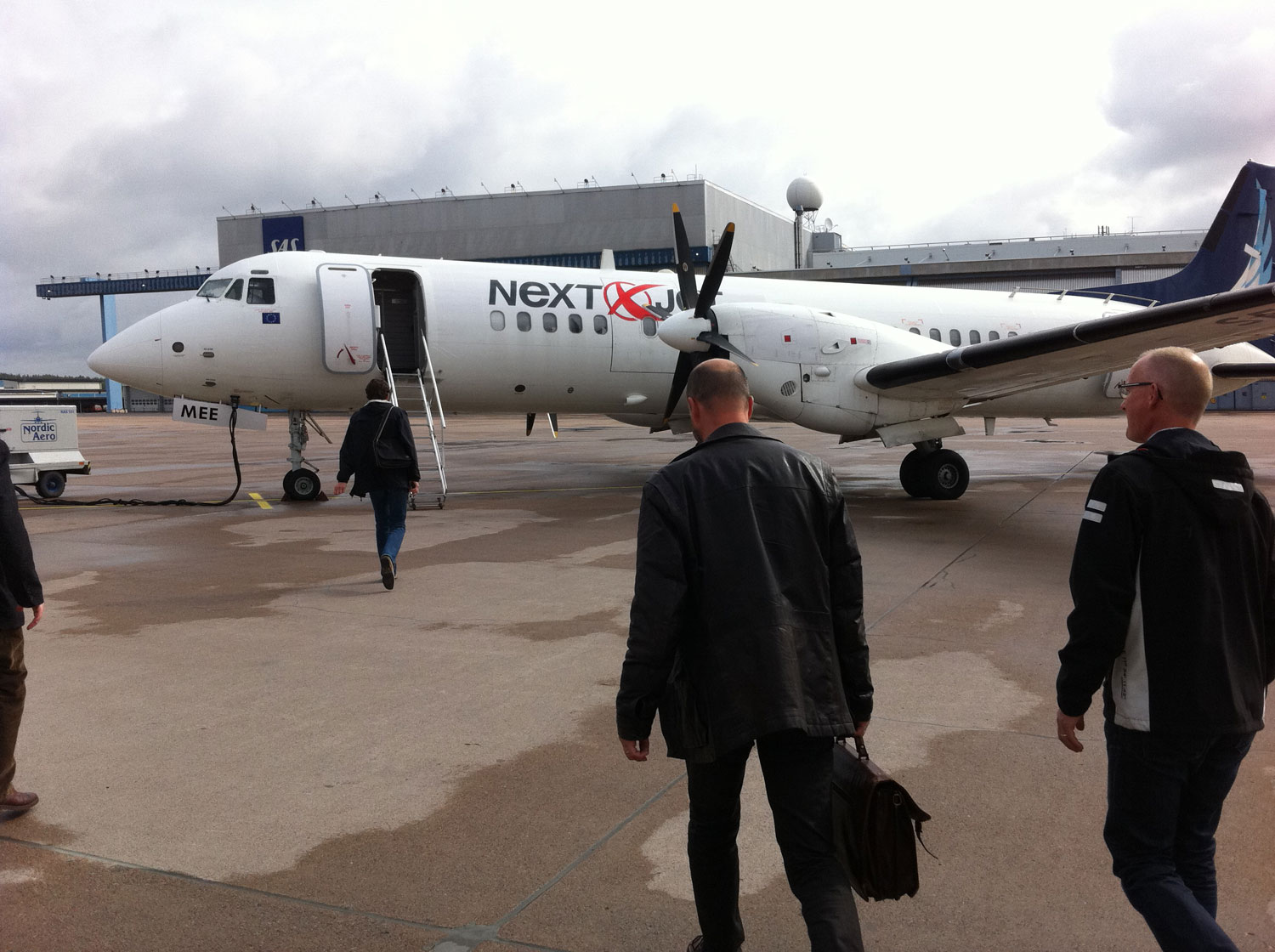 Matt Falcus wrote this story for AirlineReporter.com. He is author of the popular Airport Spotting Guides series, and runs the blog AirportSpotting.com which helps aviation enthusiasts make the most out of their hobby with airport, airline and aircraft news and spotting information. The first British Aerospace ATP â€“ derived from Advanced Turboprop – aircraft took […]

This post was written by Vinay Bhaskara with BangaloreAviation.com for AirlineReporter.com: Eastern Air Lines was a pioneering carrier in the history of American commercial aviation. Its many historic achievements include launching the concept of a shuttle service between New York, Boston, and DC, as well as launching the Airbus A300 in the US market. However, […]