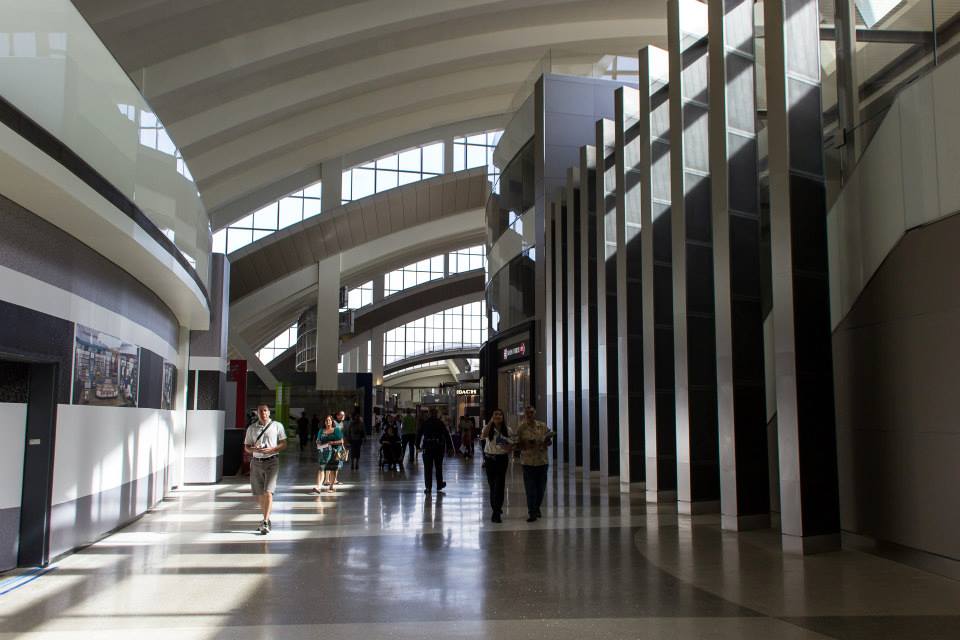 This story was written by Kevin Epstein (AviationPhotographic.com \ @AvPhotographic) for AirlineReporter.com:Â  The new Tom Bradley Terminal may not yet be open to travelers, but it was a hive of activity this past Saturday, June 22nd. Los Angeles World Airports (LAWA) hosted an event called LAX Appreciation Day, where members of the public were invited […] 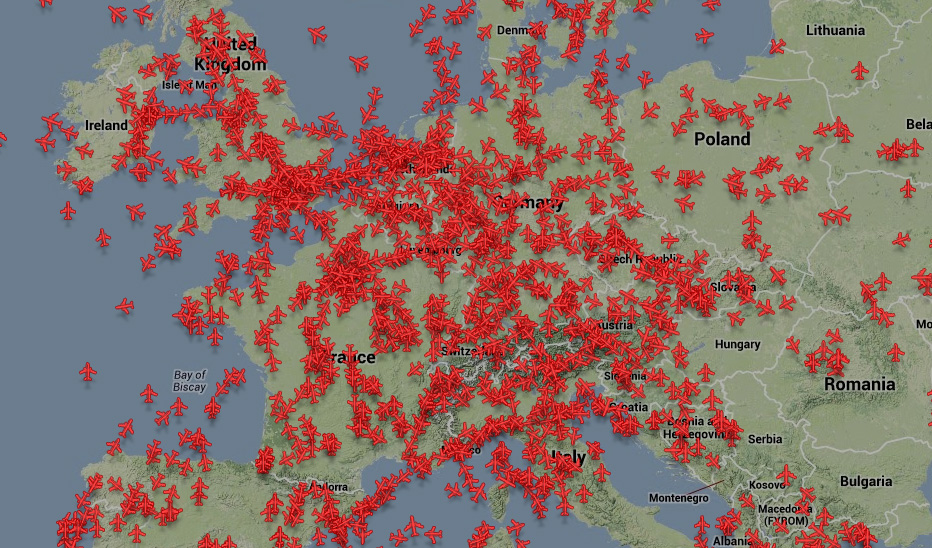 Story written by Steve Fulton, Technical Fellow at GE Aviation and shared on AirlineReporter.com: We are taught from a young age about the importance of working together. â€œThereâ€™s no I in teamâ€ was a common inspirational poster in my childrenâ€™s classrooms and libraries. This is certainly still relevant to our lives today — in business, […] 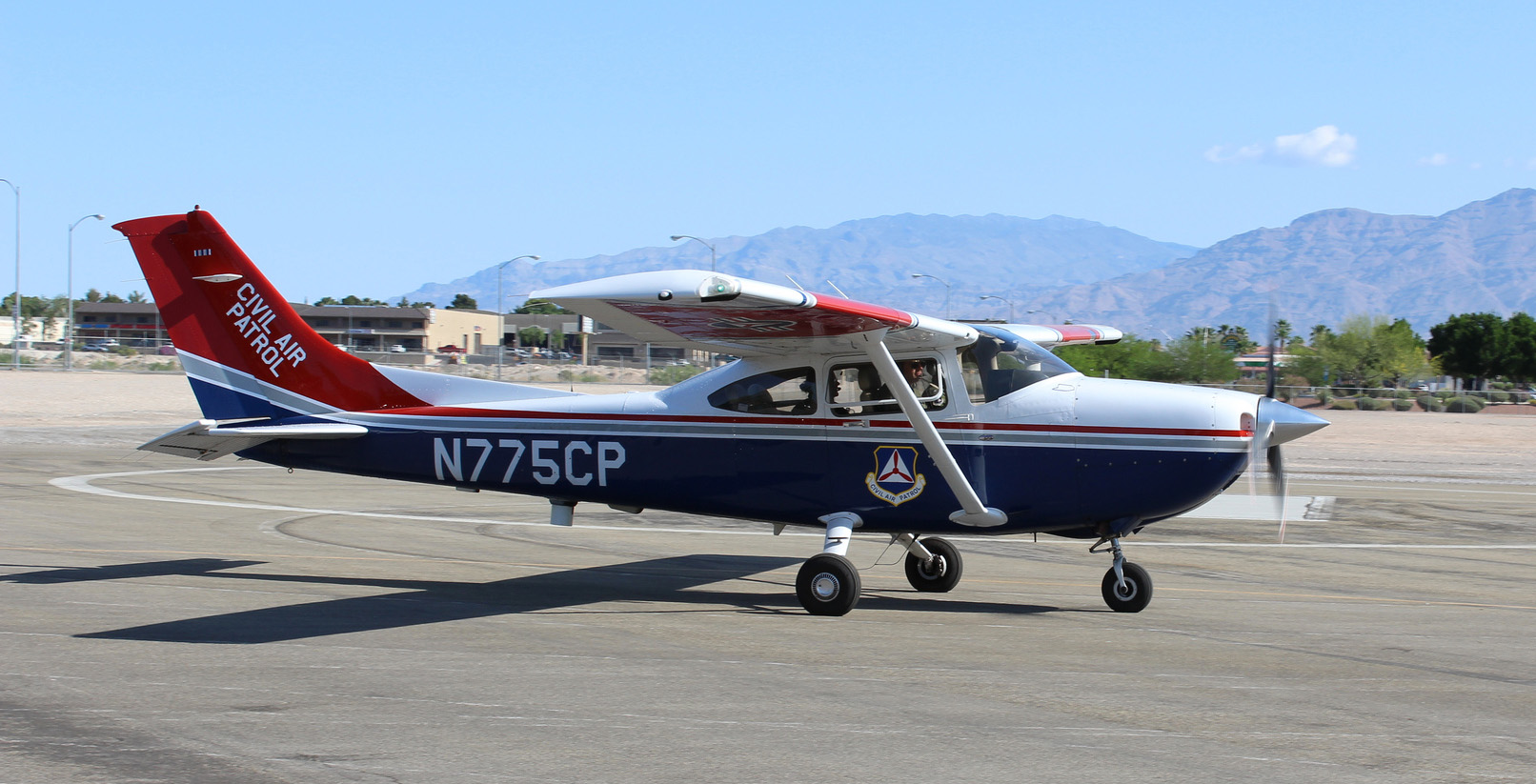 This story was written by Dan Landson for AirlineReporter.com. Inside an unassuming building at the North Las Vegas Airport (VGT) there is a buzz of activity. Radios are busy with communications between ground crews and air crews. Teams are being dispatched to check potential threats, others being sent to search for missing aircraft. Reports of […] 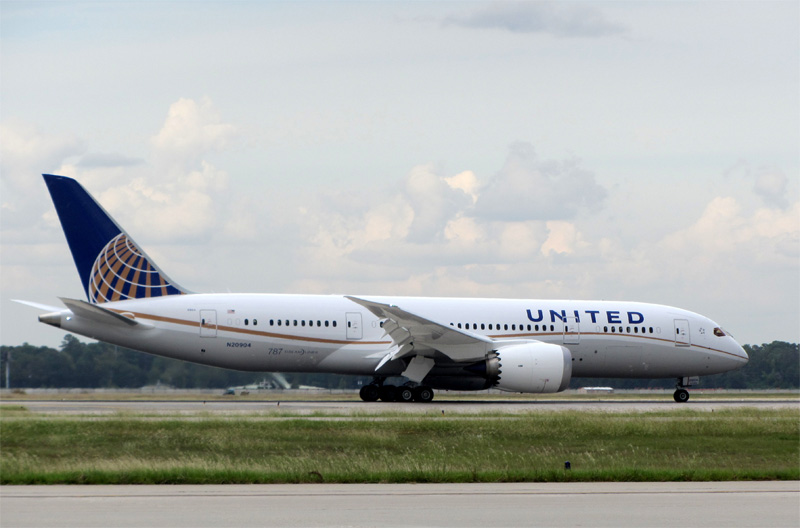 An excerpt from Jack Harty’s story on Airchive.com: More than one hundred days after the FAA grounded the 787, United Airlines flew their first post-grounding 787 flight from Houston to Chicago on May 20. More than 200 passengers, including executives from both Boeing and United, made history as they spent part of their day cruising […]