I am an AvGeek that happens to write for AirlineReporter.com. Now, being a correspondent, I have access to connect with airline and Boeing PR people to get confirmations on things like deliveries, but recently, I tried some old fashion AvGeek-ness to try to find out how many 787s did Boeing really delivered recently. On Thursday […] 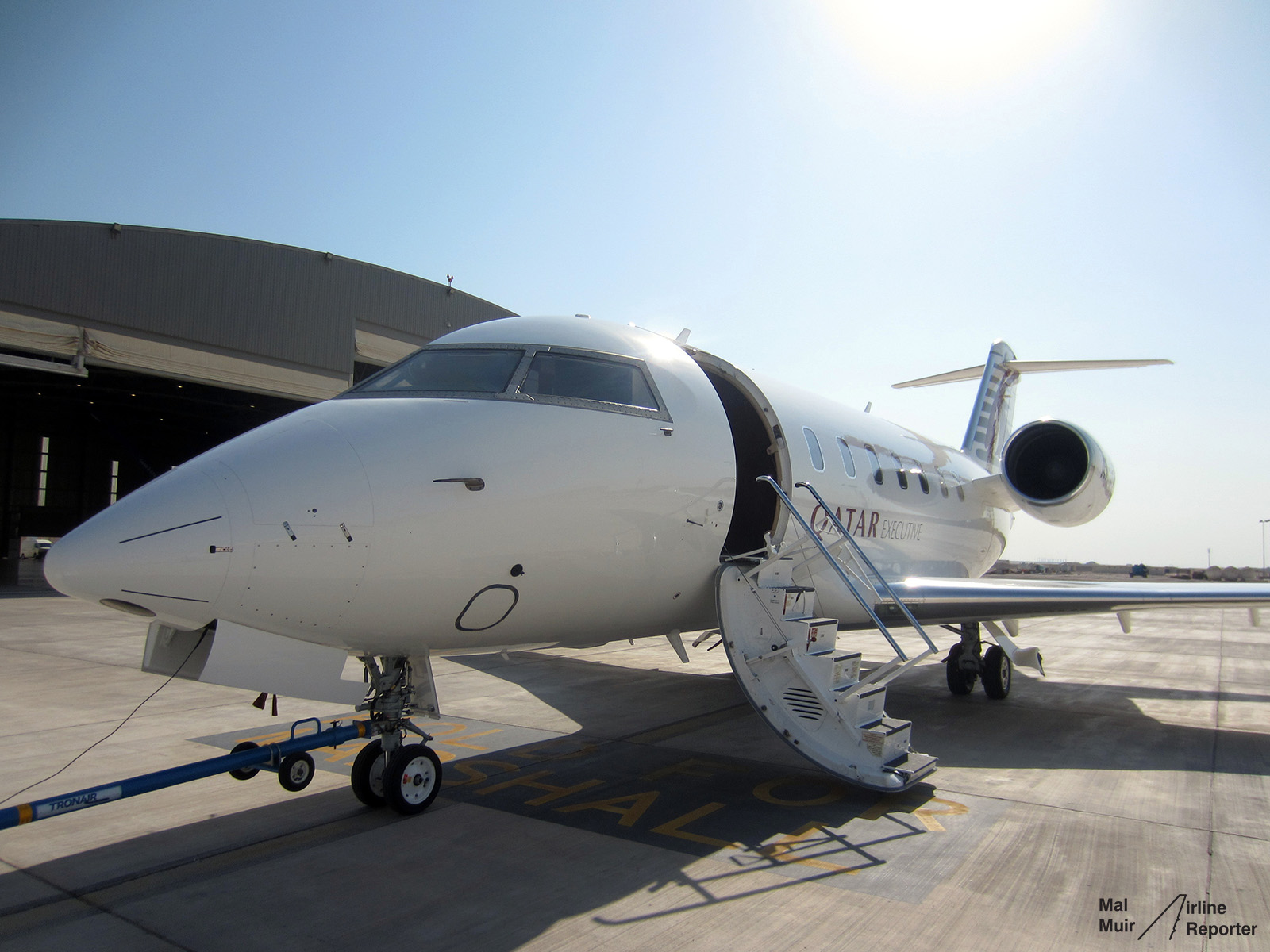 Qatar Airways already has a pretty good product on their long haul and short haul fleets. A premium ticket will give passengers access to a VIP terminal, delicious cuisine, amazing crew and of course those comfy seats and amenities.  But how can you top that?  Well what about the ability to come and go when […] 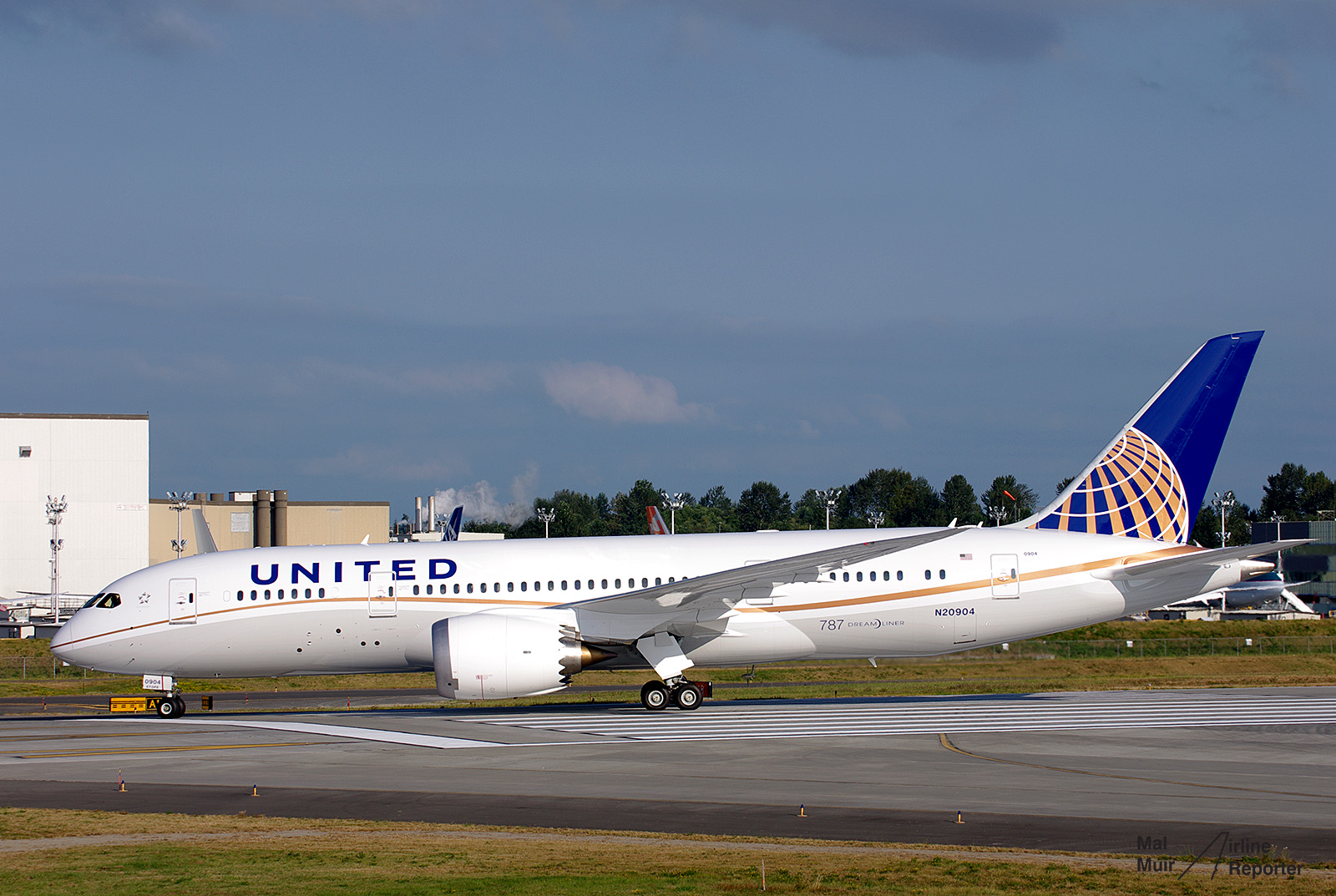 On Tuesday the 4th December 2012, United flight 1146 scheduled from Houston to Newark, diverted to New Orleans due to a mechanical issue.  An emergency had been declared during descent and following standard procedure, the flight was to be welcomed by emergency crews upon landing. As they approached the airport, there was talk between the […] 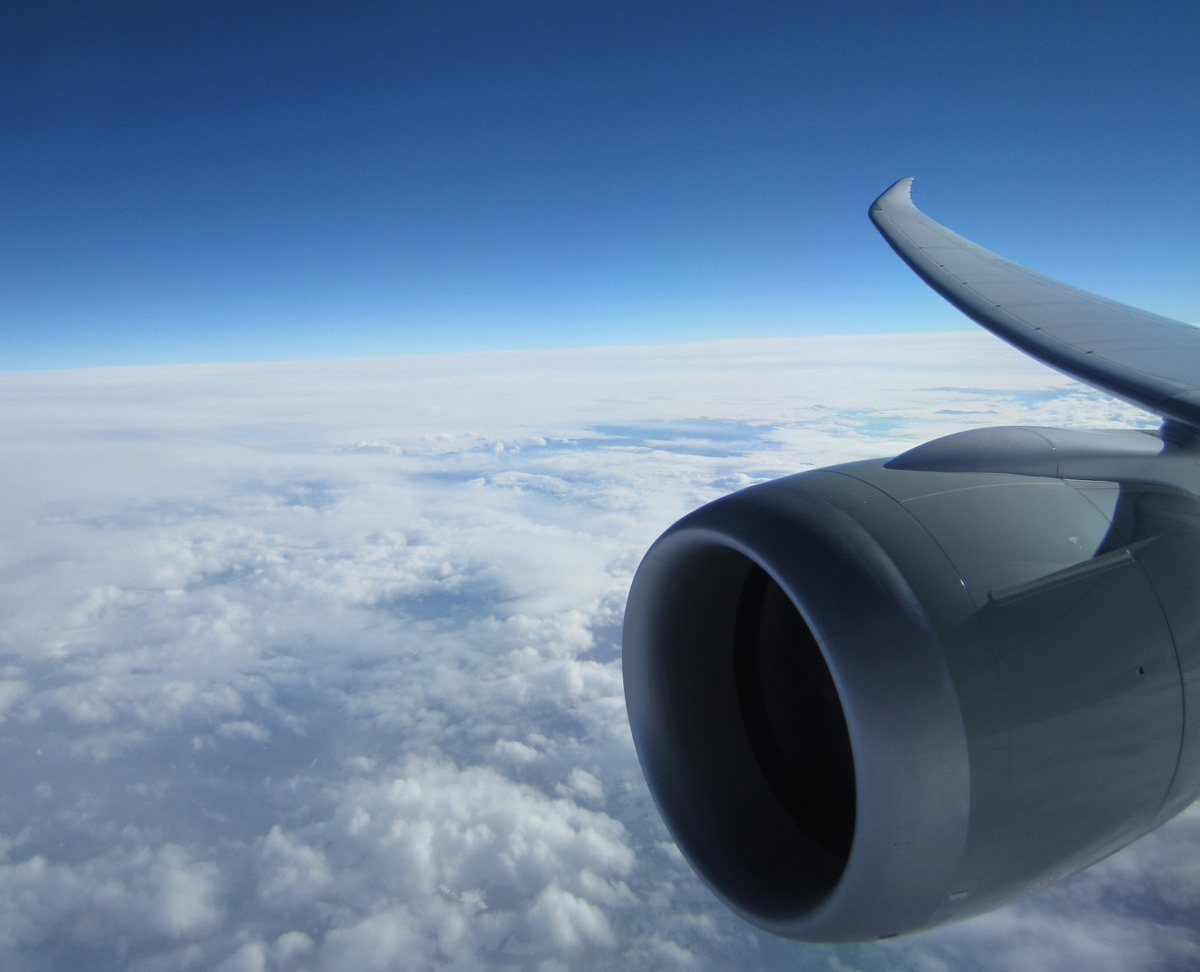 This is the final installment of a multi-part (PART 1 & PART 2) series was written by AirlineReporter.com correspondent Mal Muir on the Qatar Airways Boeing 787 Dreamliner delivery flight (note: Qatar Airways covered Malcolm’s trip to Doha to cover this story). With the flight now well and truly underway, most of the passengers on […]