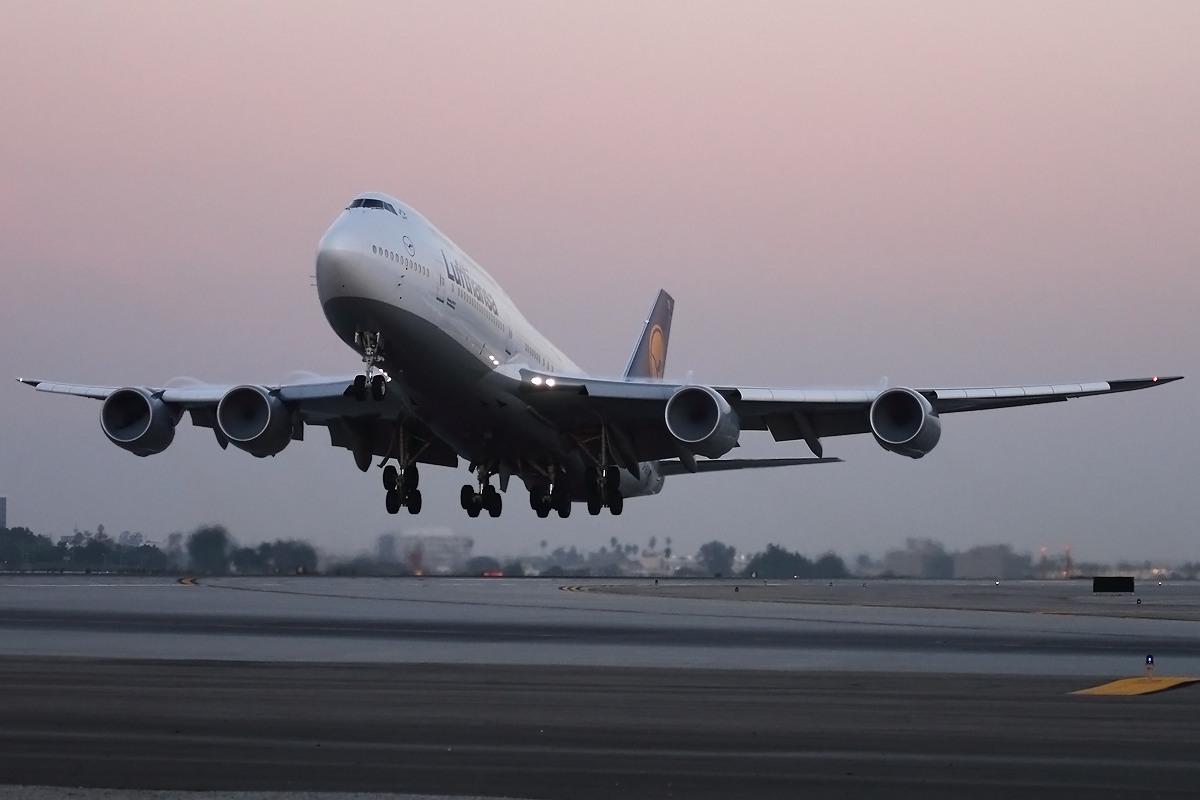 This week Lufthansa Airlines (LH) upgraded its Frankfurt (FRA) to Los Angeles (LAX) route by swapping it from the 747-400 to the 747-8 Intercontinental. Los Angeles becomes the second US Destination to be served by the aircraft, fourth overall and first destination on the west coast. Lufthansa is currently the only 747-8I operator in the […] 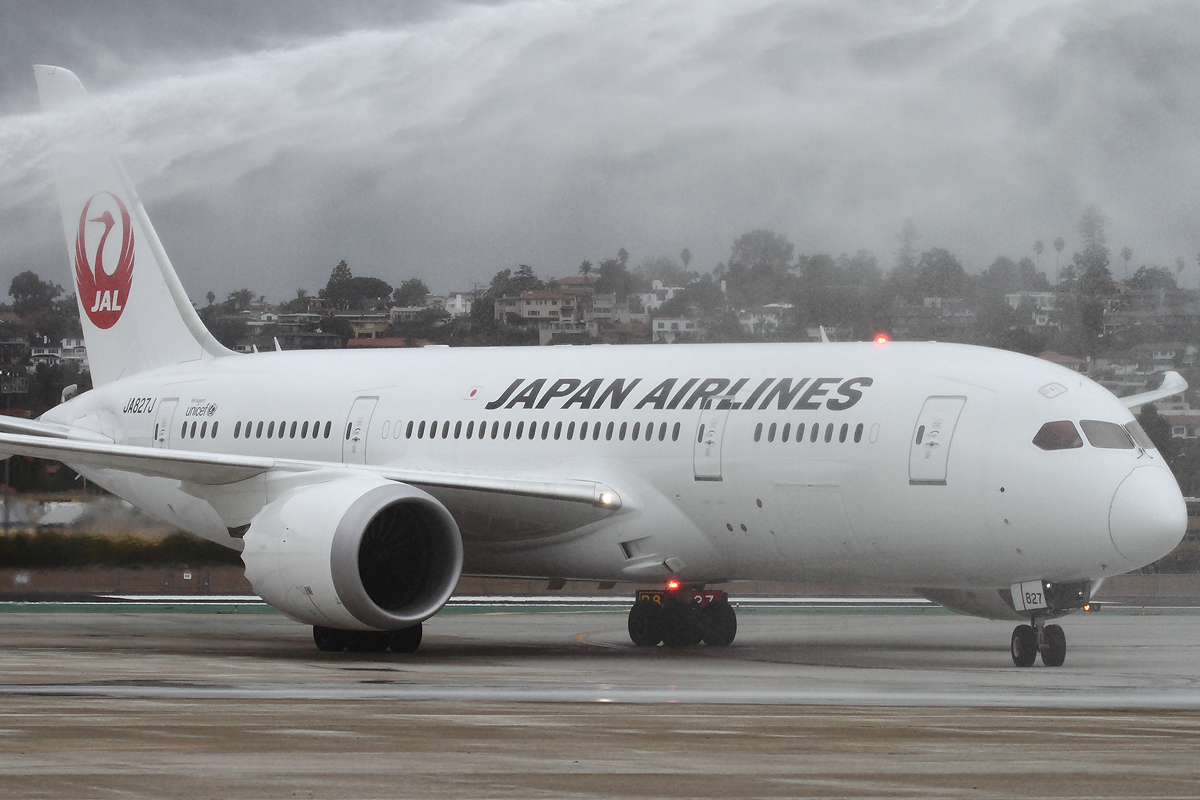 On Sunday December 2nd, Japan Airlines (JAL) began its all new service to San Diego from Tokyo-Narita becoming the first 787 operator into the airport and first airline to offer non-stop service to Asia from the city. â€œFlying directly into San Diego International Airport, which is conveniently located in the heart of the city, offers […]