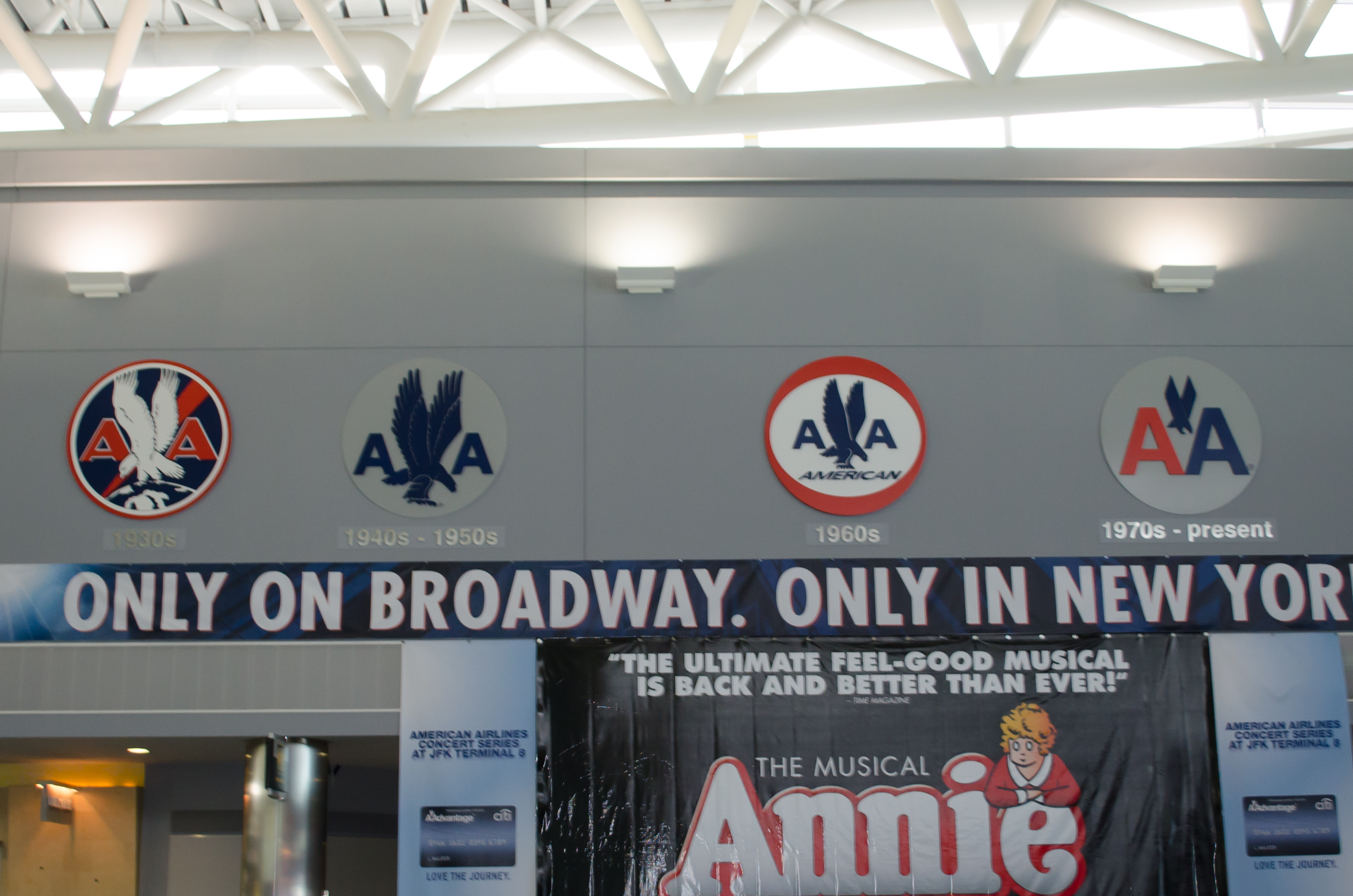 Terminal 8 at John F. Kennedy Airport in New York yesterday hosted a special event: the first American Airlines plane with the company’s new livery was in town. The 737-800 is the first American aircraft with the new livery, but a Boeing 777-300 ER, the carriers new flagship aircraft, is being painted right now and […] 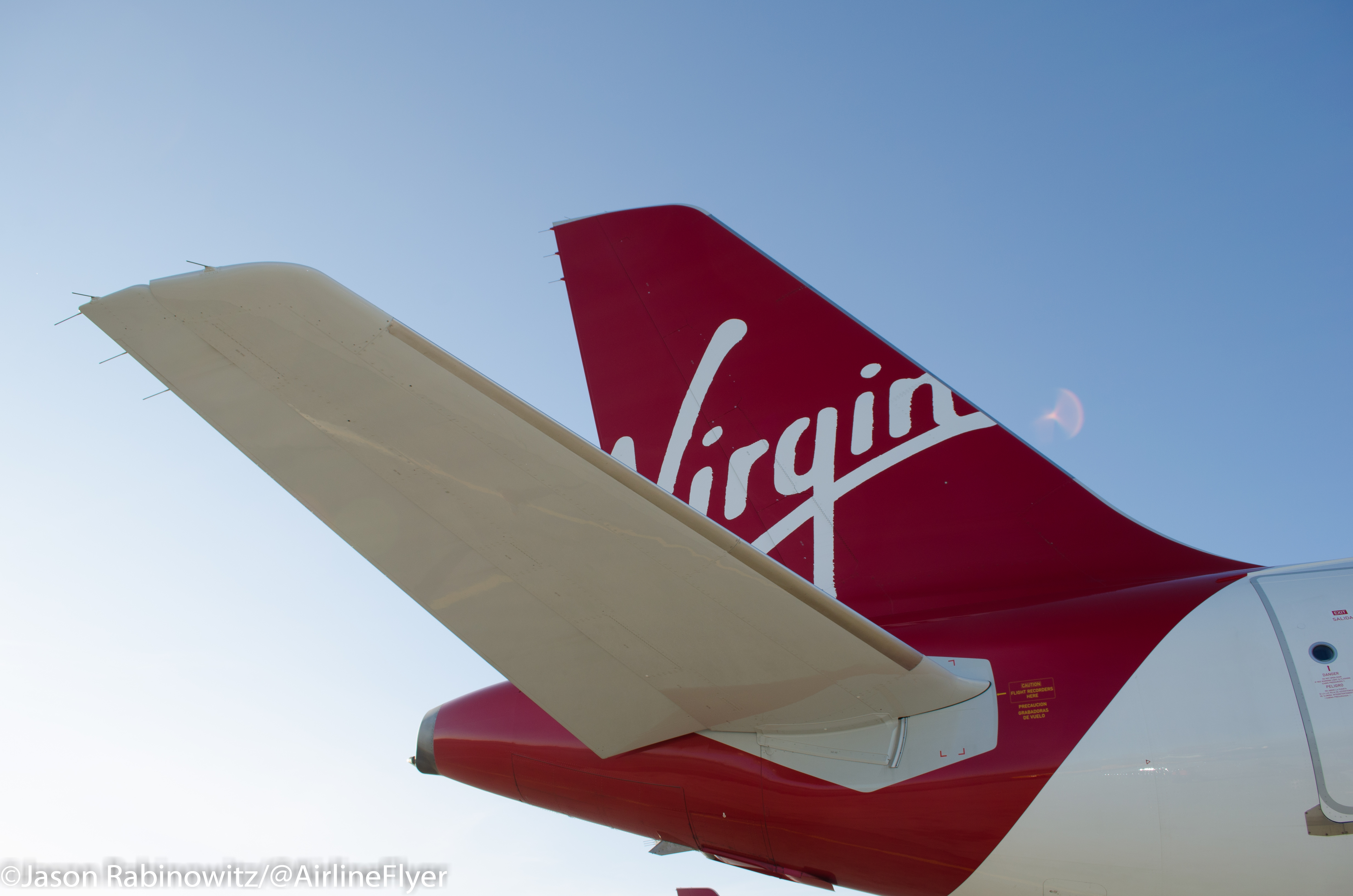 I talk about airlines and airplanes a lot; it’s a part of who I am. Fairly often, my conversations about such topics end up on Virgin America. At this point, I am forced to divulge the fact that I had never been on Virgin America, a statement which is often met with a blank stare […]