The CEO of JetBlue has decided to lower his salary from $500,000 to $250,000 for the remainder of the year due to the worsening airline economy. They have also put a hold on route expansions and receiving new aircraft. Even though $250,000 per year can still go quite far and it is only for 6 […]

Emirates Airlines received its first Airbus A380 in Hamburg, Germany today. It will be the first of five delivered before March 31, 2010. The airline has a total of 58 A380’s on order (not to mention 60 other aircraft). This aircraft will be on the Dubai to New York route, which will be the first A380 to […]

Last summer Northwest airlines cancelled about 100 flights, causing much understood frustration from ticket holders. This earned them quite a bit of bad press and a few upset pilots. This summer, the airline is running much better, some days even running 100% on-time. Northwest had to work with the pilots union and change it scheduling, […] 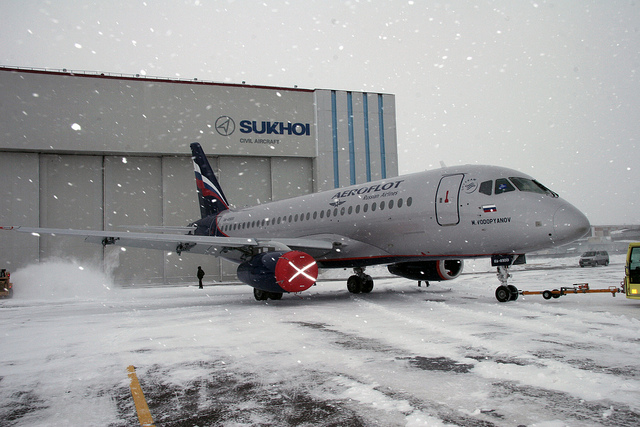