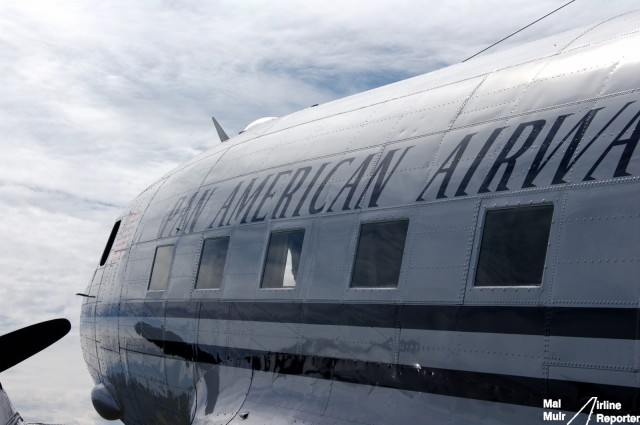 On Saturday, May 19th from 9:00am to 5:00pm, Snohomish County Airport (Paine Field – KPAE) and theÂ Washington Pilots Association â€“ Paine Field Chapter will present Paine Field Aviation DayÂ and you should come. 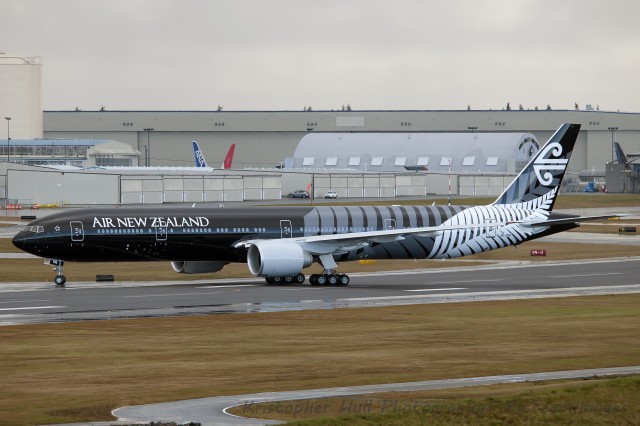 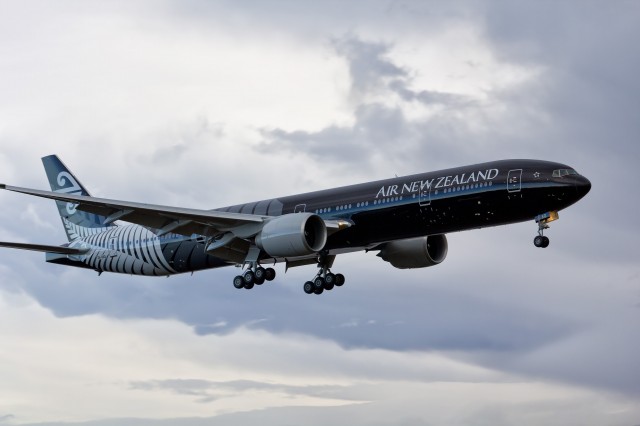 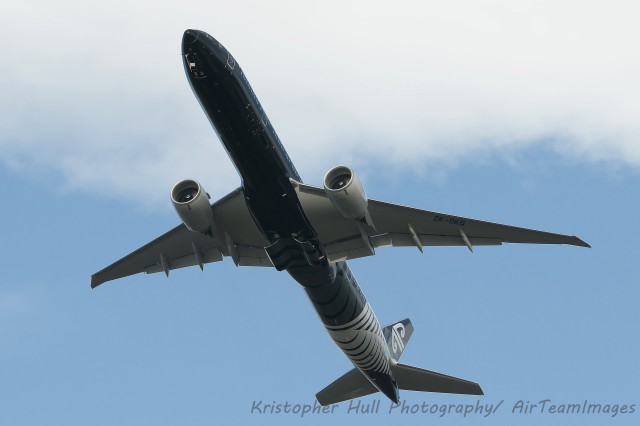